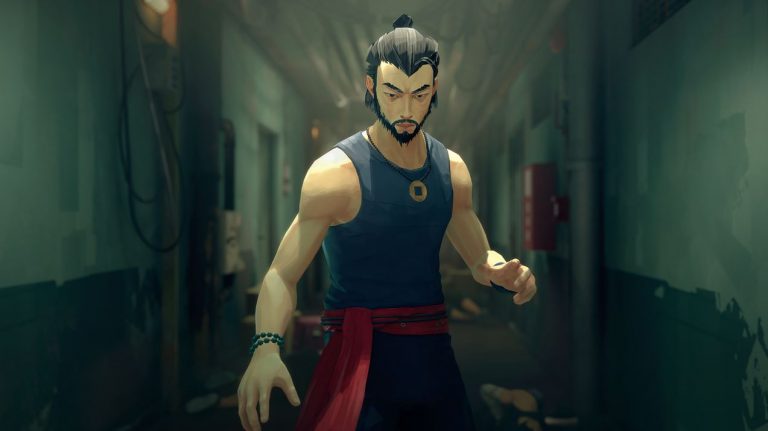 Developer SloClap has announced the Sifu update 1.06 patch notes, which is now available for PS4 & PS5 and comes with a wealth of bug fixes and general performance improvements. You can read up on the latest Sifu patch notes below.

• Polish and Debug. Small tweaks on the second level

• Performance improvements in all levels

Sifu is now available for PS5, PS4, and PC, and SloClap has confirmed that it has plans for post-launch content, although this won’t include multiplayer. Looking ahead, a new update for the game will also feature accessibility options, including difficulty modes and a high contrast mode for Sony platforms.

You can have a gander at our full Sifu review here to see how the martial arts adventure shapes up on PS5.