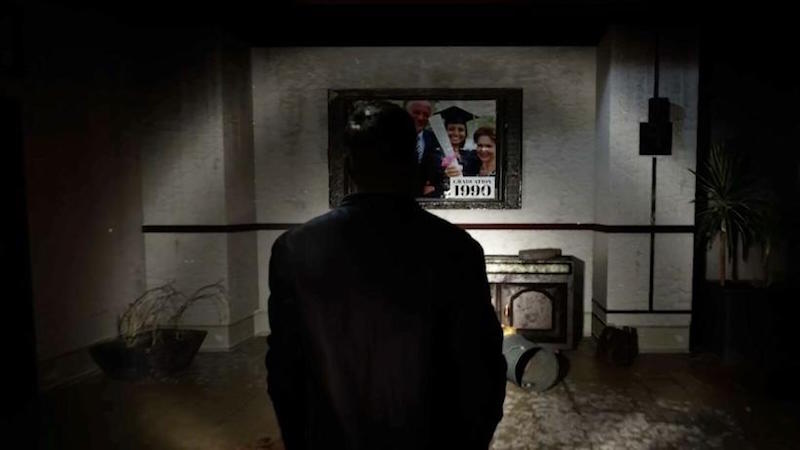 Codeless Games have taken it upon themselves to remake the original Silent Hill using the Unreal Engine 5, and the results are pretty amazing as you’d expect.

While the Silent Hill remake is still in production, the group have treated us to 10 minutes of gameplay footage plucked from Midwich Elementary School, which is the first major location in the original game and notable for its inclusion of child-like demons.

Silent Hill was originally released for the PSOne back in 1999, kick starting a new franchise for Konami that, despite being seen as a Resident Evil knockoff, quickly established its own unique brand of survival horror.

The game follows Harry Mason, who takes his daughter Cheryl on a trip to the foggy town of Silent Hill, only to crash and lose sight of her. Thus begins a nightmarish adventure filled with grotesque creatures, warped realities, and lots of fog.

In related news, a Silent Hill 2 remake is heavily rumored to be in the works at Layers of Fear studio Bloober Team.