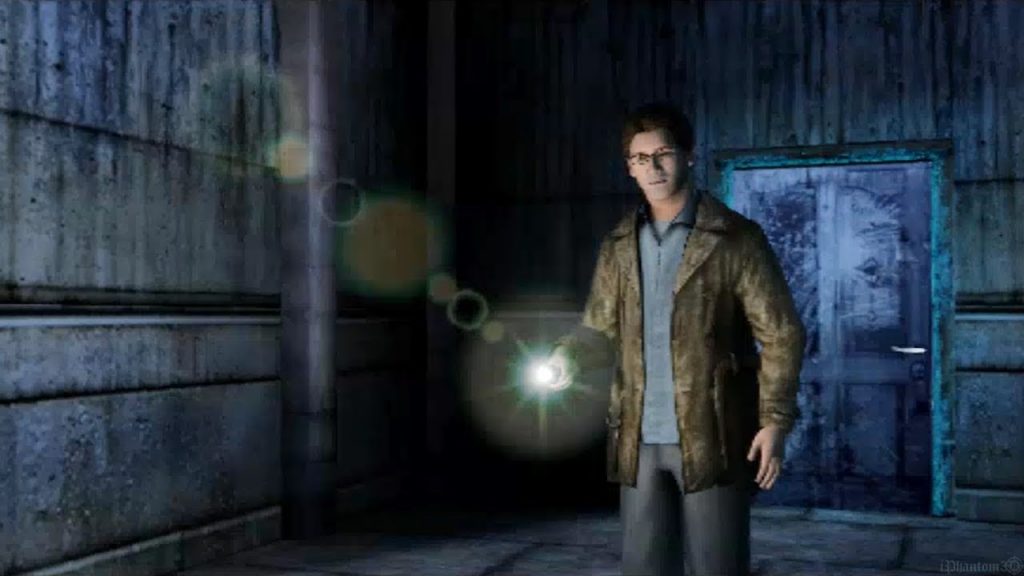 Sam Barlow, the lead writer behind 2009’s Silent Hill: Shattered Memories, has revealed he’s pitching a follow-up to the cult survival horror title, albeit not for Konami and therefore won’t have the Silent Hill name attached to it.

TFW an interviewer asks what you’d do to make a Shattered Memories follow-up today but you can’t tell them because you’re currently pitching that thing.

To clarify: this isn’t for Konami. The impetus comes from (a) people asking me for it* 🙂 & (b) the market has hit a point where these kinds of games actually make sense, looking at what Remedy did with Control & Kojima with Death Stranding, the emergence of the Triple-I game.

Whether or not anything comes from this is anyone’s guess, but it would definitely be interesting to see.

Silent Hill: Shattered Memories was released for the Wii in the US in December 2009, and arrived in the UK the following year. The game was also ported to PlayStation Portable and PlayStation 2 in 2010 in the US and UK.

The game is a full re-imagining of the original 1999 Silent Hill, and removes combat entirely in favour of exploration as Harry Mason investigates the eponymous town, which in this version is encased heavily in snow and ice. Players can also make choices at various points in the game that affect the type of person Harry is, how other characters react to him, as well as influencing the game’s ending.