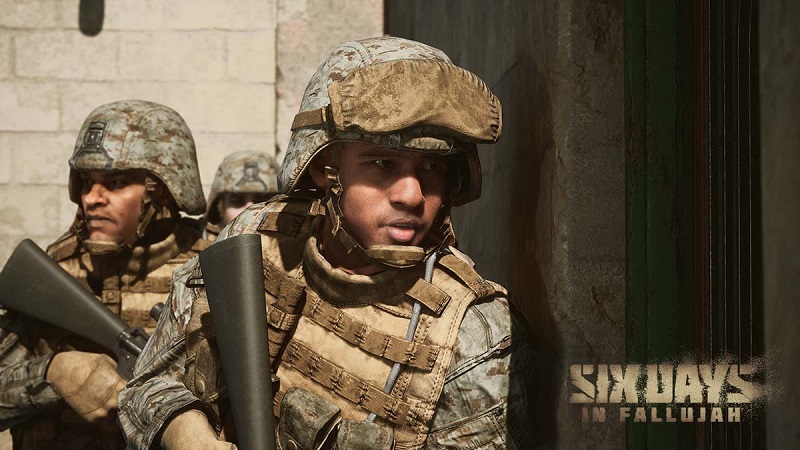 Six Days In Fallujah developer Highwire Games and publisher Victura have just announced that the game’s release is delayed into Q4 2022, and that they’re hiring, in order to try and almost double their development team.

The news was posted to the game’s official website, along with a short statement from Victura chief executive officer Peter Tamte.

““It became clear that recreating these true stories at a high quality was going to require more people, capital, and time than we had. Doubling our team is just one of many things we’re doing to make sure Six Days in Fallujah brings new kinds of tactical and emotional depth to military shooters.”

There’s been little information on Six Days In Fallujah since the game’s developer and publisher were last under public pressure. Early comments from Peter Tamte himself made the game sound out to be more like an inaccurate and almost revisionist version of a terrible historic event that still affects many people today.

Whatever the case may be, we won’t know for sure until if and when it launches.