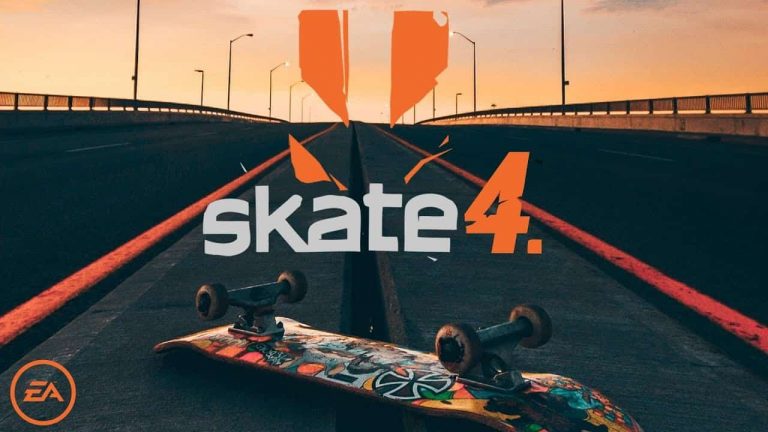 Jeff Grubb has taken to Twitter to share some Skate 4 pre-Alpha footage, which is pretty rough-looking as you can imagine, but still nonetheless offers a look at how the sequel is coming along.

This is Skate 4 pre-alpha footage. This is in line with what I've heard about where the game is at from multiple people. They're trying to get the feel right, which is probably the most important aspect of a Skate game. https://t.co/AXNV2Agk6z pic.twitter.com/nUINhghxLg

EA announced back in January 2021 that Skate 4 is in development at the Vancouver-based Full Circle. Not much is known about the game yet, and a release date has still yet to be pinned down. However, both Deran Chung and Cuz Parry, who previously worked on other Skate titles, are involved in the sequel.

We’re all about having fun and making great games that people want to play with their friends. And, we’re looking for more developers to help us build compelling worlds for players to explore.

Skate 4 is in production for PS5, PC, and Xbox Series X/S.