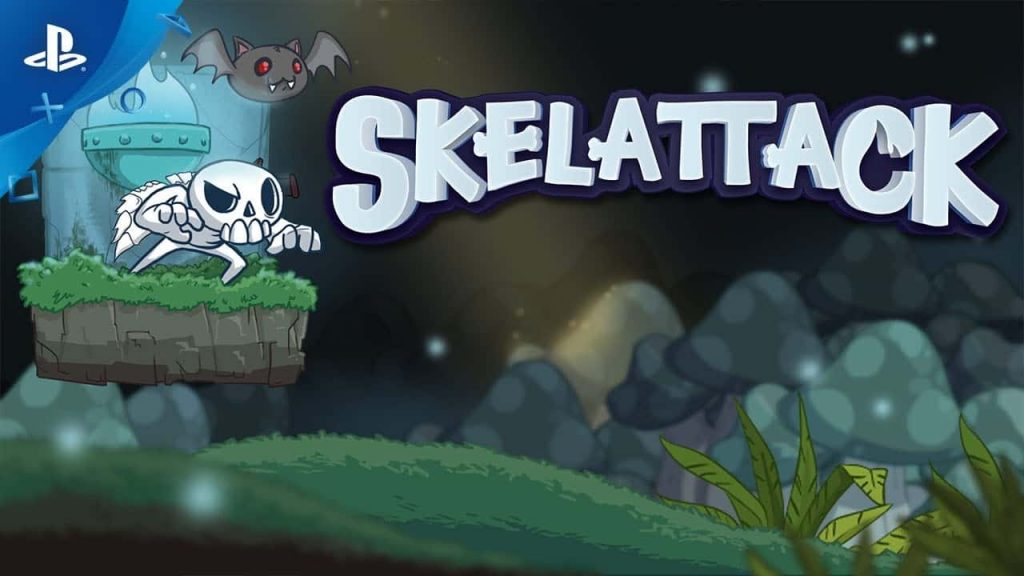 Konami has released a new PS4 game seemingly out of nowhere in the shape of Skeltattack, which you can now grab via the PlayStation Store for £15.99/$19.99. It’s not often that you hear about a new Konami project after all, right?

Skelattack Out Now For PS4

Skelattack was developed by Ukuza and is described as a 2D side-scroller that combines elements of platforming and fast-paced combat. Here’s the full blurb:

Together with your best bat friend Imber, you will need to jump, slash and flap your way through the Underworld. It’s up to you to stop the humans, save the Underworld, protect the Blue Flame and confront Skully’s prior life!

Konami hasn’t dabbled in many major IPs for a while now, with the likes of Metal Gear Solid and Silent Hill seemingly on hiatus. Aside from PES, there hasn’t been any major projects from the once-prolific publisher, which is a shame considering their backlog of fantastic IPs.