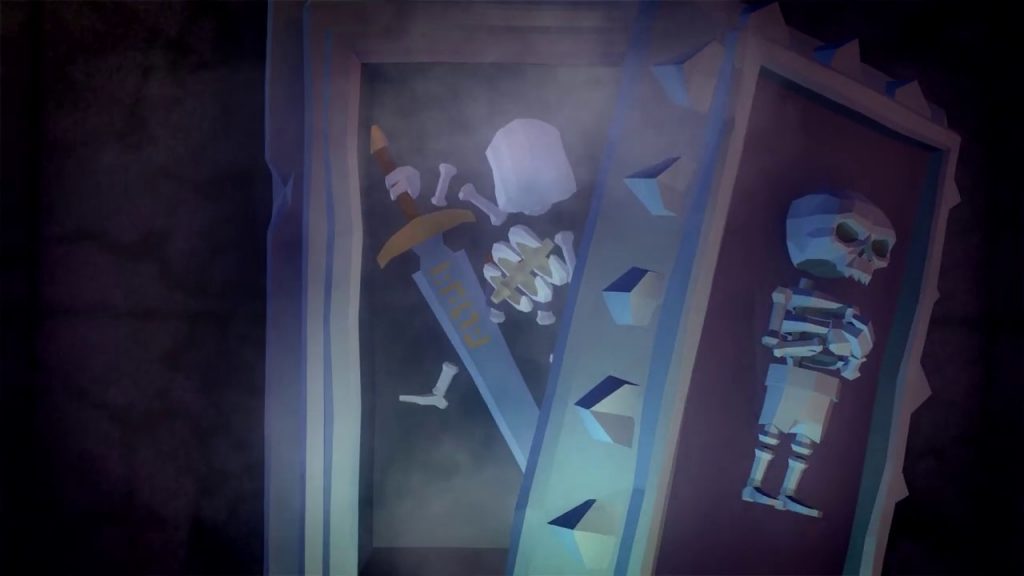 The game is described as an ultra-paced hack-‘n-slash title featuring a comprehensive weapons lineup and ‘decapitating special moves.’ Skeletal Avenger is a ‘reverse rogue-lite’ in that you ascend from the depths and exact revenge, with your character taking on heaps of quests, hoovering up awards and equipping increasingly powerful gear.

Skeletal Avenger supports single-player and local co-op for up to four players. Here’s the official blurb below for more game highlights:

Have a butchers at the Skeletal Avenger trailer below.