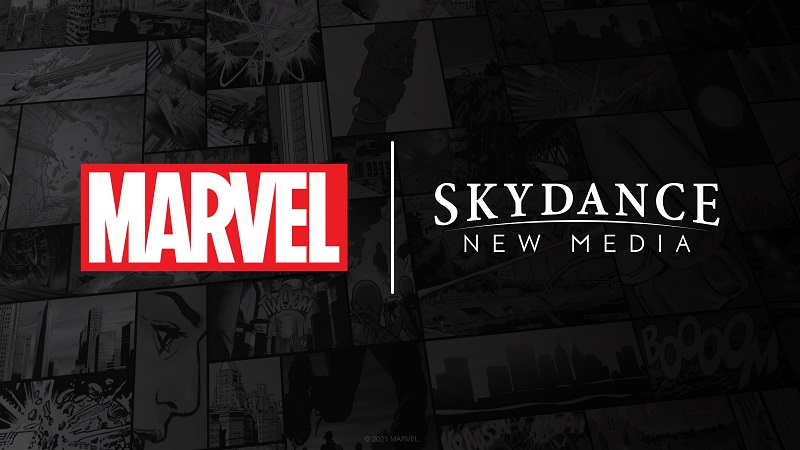 It seems like Disney really learned their lesson with EA and exclusivity, so it’s great to see them continue to just let developers who present the best pitch use their IP’s rather than locking into a deal with only one publisher.

Skydance New Media is excited to announce a partnership with @Marvel Entertainment to develop a narrative-driven, blockbuster action-adventure game, featuring a completely original story and take on the #Marvel Universe for its first ever AAA #game studio initiative. pic.twitter.com/x9CF6zsWXM

As far as Skydance New Media is concerned, this is quite the big swing for their first attempt at making a AAA game. The film branch of the studio definitely has experience in telling large, blockbuster stories, but their only two previous game titles, Walking Dead: Saints & Sinners and Archangel don’t inspire the same confidence.

There’s also no word as to what exactly Skydance will be tackling within the Marvel universe. It could potentially be another VR game which would be interesting, especially considering what advances PSVR 2 could include to allow them to develop a blockbuster VR title on a AAA level.

More likely we’ll get a third-person action adventure type game, but the big question still remains of whose skin-tight boots we’ll be jumping into in this Marvel adventure.