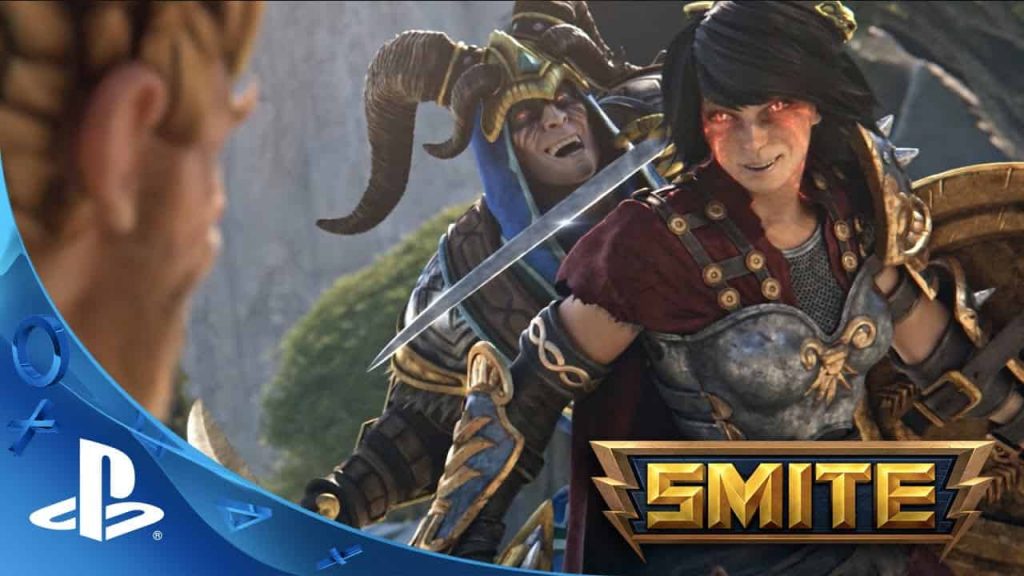 Hi-Rez Studios has unleashed the Smite update 11.48 patch notes for your viewing pleasure, and it’s a pretty meaty update to say the least.

Take a look some of the Sim Update 1.48 patch notes below, which focus on bug fixing. The full list can be found here.