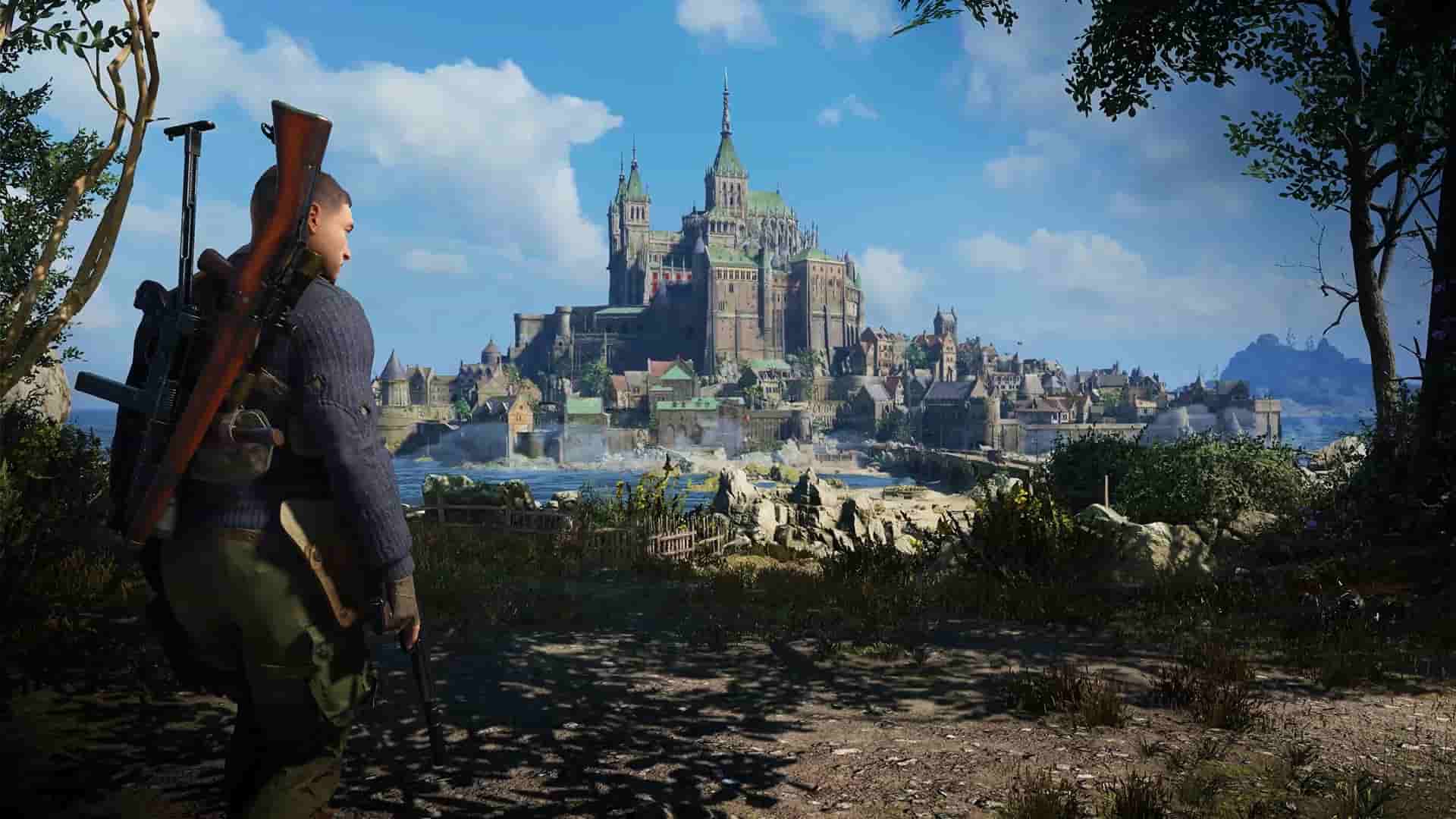 Rebellion has announced that Sniper Elite 5 has gone gold ahead of its release on May 26, which means it’s wrapped development and is ready for manufacturing.

To be fair, it’s been a pretty quick process for Sniper Elite 5, as we only heard about the game in December, and it’s already finished production. Evidently it’s been in the works for a while, and Rebellion opted to keep things under wraps before hopping on the marketing train.

🪙 We're thrilled to announce that @SniperElite 5 has now GONE GOLD 📀

The World War II shooter once again sees players controlling Karl Fairburne, who unearths a Nazi plot codenamed Operation Kraken. Adolf Hitler and his generals are pinning a lot of hope on this plot, which they hope will turn the tides of war in favour of the Nazis.

Naturally, its up to Fairburne to gather intelligence on Operation Kraken and thwart the Nazi’s plans by defeating its architect, Abelard Moller. That means you’ll once again be shooting enemy soldiers between the eyes in Sniper Elite’s trademark X-Ray kills, gathering intel, and penetrating deep beneath enemy lines.