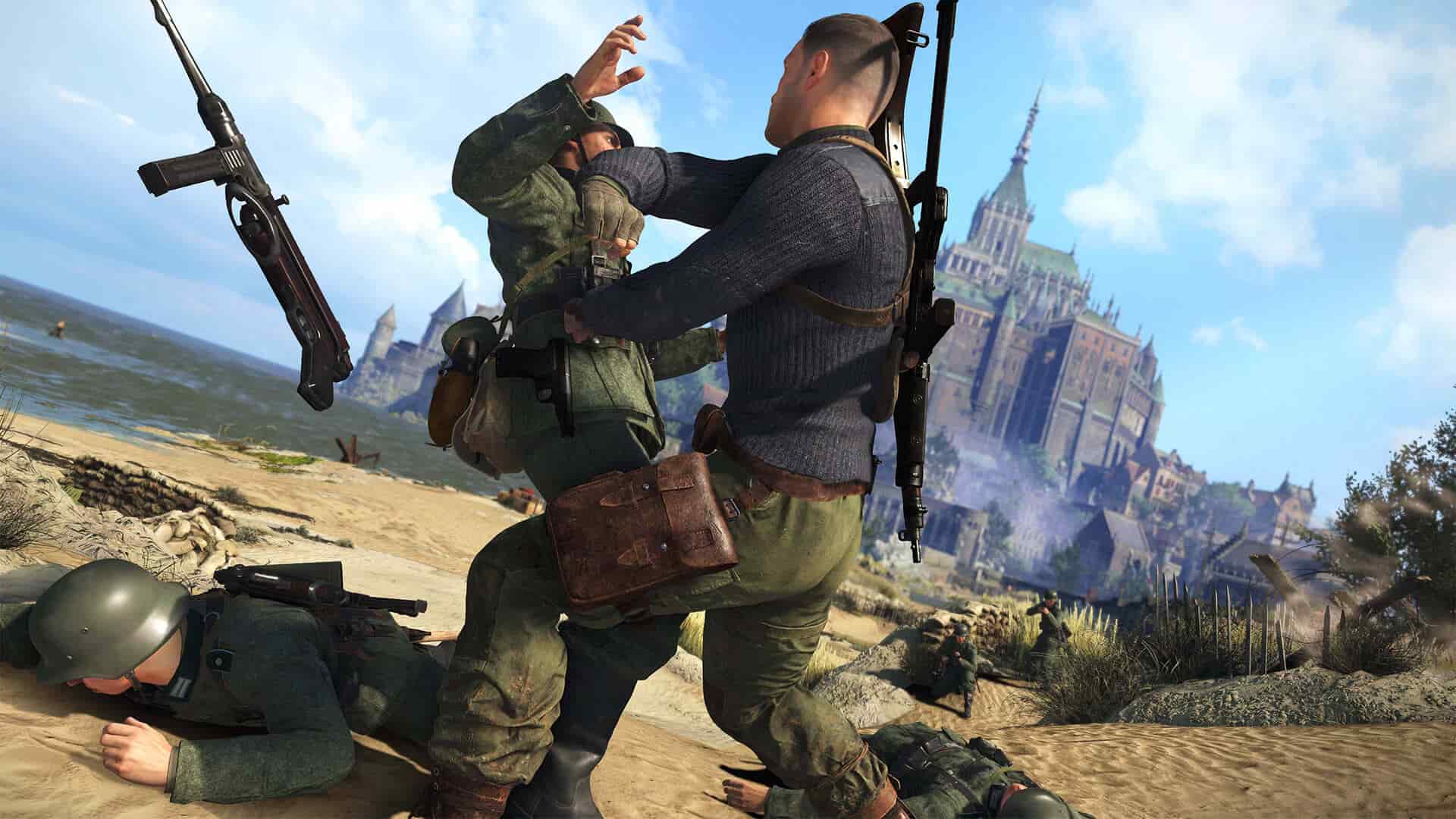 Rebellion has fired off the Sniper Elite 5 update 1.04 patch notes for your consumption, which comes with a range of key bug fixes for the World War II sharpshooter sequel.

Sniper Elite 5 was released for PS5, PS4, PC, Xbox Series X/S, and Xbox One. The game sees the return of Karl Fairburne as he heads to France behind enemy lines to thwart a Nazi plan known as Operation Kraken.

Set your sights on our Sniper Elite 5 review here.