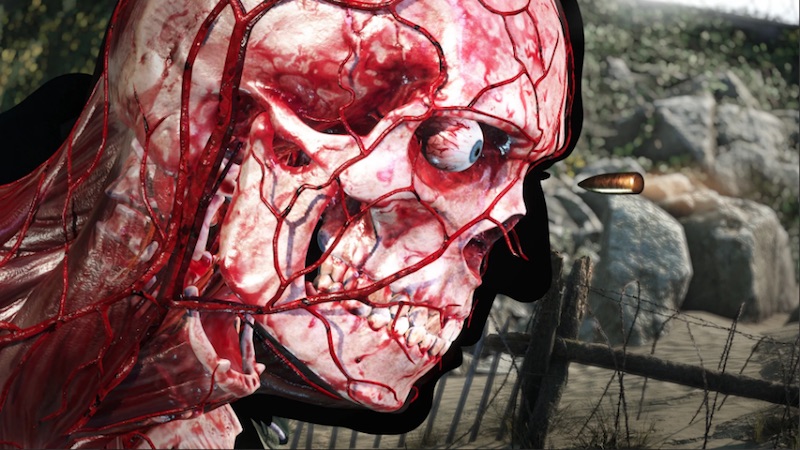 Rebellion has announced the Sniper Elite 5 update 1.05 patch notes, which attempts to polish a number of lingering issues with the World War II sharpshooter. In case you missed it, we really loved Sniper Elite 5, so be sure to read our review to find out why it’s worth a place in your collection.

Sniper Elite 5 was released on May 26, 2022 for PS5, PS4, PC, Xbox Series X/S, and Xbox One. The game sees returning protagonist Karl Fairburne travelling to Nazi-occupied France to thwart an axis plan known only as Operation Kraken.