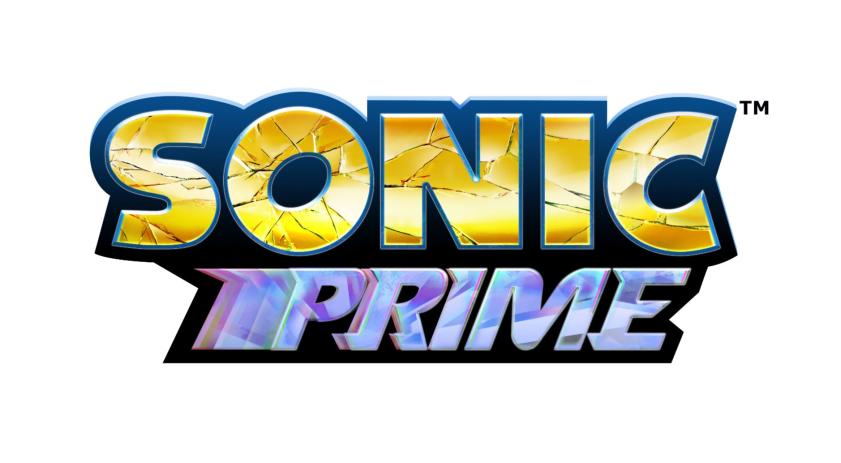 Sonic Prime, a new 3D animated series from SEGA, Netflix and WildBrain, will premiere in 2022, all three companies announced today. The news comes as the Blue Blur celebrates his 30th anniversary this year, having debuted back in 1991 for the Sega Genesis/Mega Drive.

The series will feature 24 episodes and has been described as targeted towards kids, families and long-time fans, and will see Sonic batting to save a ‘strange new multiverse’ and also embarking on a journey of self-discovery and redemption. Sonic Prime will be animated at WildBrain’s Vancouver-based studio.

Sonic is a beloved character and holds a special place in everyone’s heart including my own. I spent many hours with the blue blur as a kid and it’s a privilege to be able to bring this character everyone knows and loves on a brand new adventure with Netflix — one that a generation of loyal fans and brand new fans around the world can enjoy.

Sonic Prime follows on from the highly successful big-screen outing, Sonic the Hedgehog, which launched in cinemas in early 2020. The animated show is set to ‘match the scale and scope of the epic adventures synonymous with the Sonic franchise.’