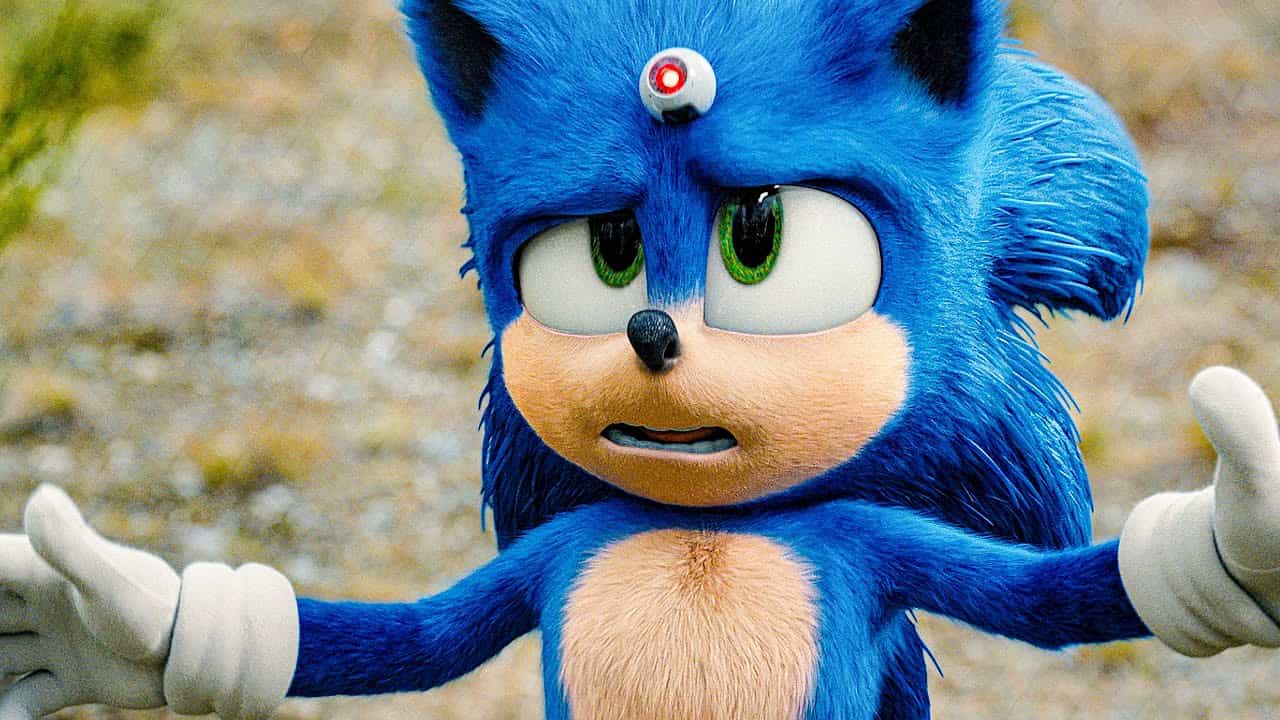 According to the synopsis, Dr. Robotnik is back is again as expected, and he’s teamed up with Knuckles to locate an all-power emerald. You can read it below.

After settling in Green Hills, Sonic is ready for more freedom, and Tom and Maddie agree to leave him home while they go on vacation. But, no sooner are they gone, when Dr. Robotnik comes back, this time with a new partner, Knuckles, in search for an emerald that has the power to both build and destroy civilizations.

Sonic teams up with his own sidekick, Tails, and together they embark on a journey to find the emerald before it falls into the wrong hands. Being directed by Jeff Fowler, and starring Jim Carrey, James Marsden, and Ben Schwartz.

Sonic fans will probably recognise some of these elements from Sonic 3, which saw Sonic and Tails looking to thwart Robotnik’s plans, who in the game was able to trick Knuckles into joining up with him. Their ultimate goal was to get the Death Egg operational after its destruction in Sonic 2.

[Source – Rocks the Squirrel on Twitter via Nintendo Life]