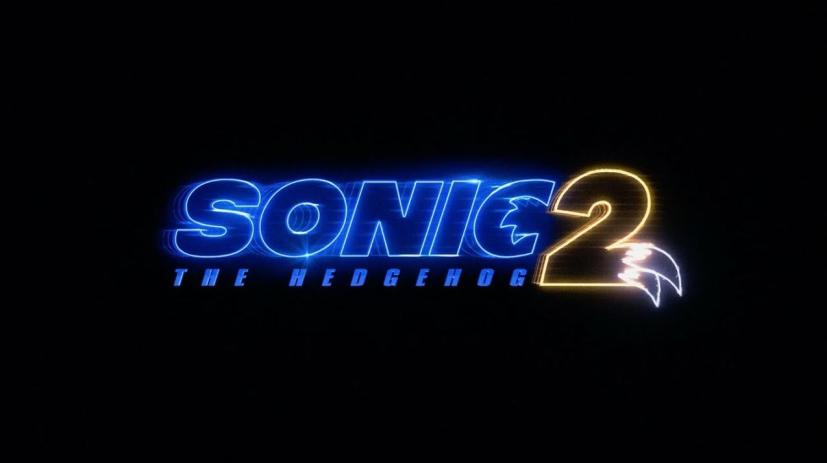 The Sonic the Hedgehog 2 movie is officially making its way into cinemas on April 8, 2022, Paramount Pictures has announced. The film’s logo has also been revealed, which features Tails’ erm, tails at the end of the ‘2’, although his appearance was always guaranteed after that cameo in the first film.

Check out the brief announcement video below.

That’s about all we know so far, although it has been confirmed that Ben Schwartz as Sonic the Hedgehog and James Marsden as Tom Wachowski are returning for the sequel. Presumably Jim Carry will reprise his role as Dr. Robotnik, too.

Sonic the Hedgehog spin-dashed its way into cinemas back in February 2020, and proved to be a significant commercial success, earning $319.7 million worldwide and set a record for the biggest opening for a video game movie in the US and Canada.

SEGA is celebrating the 30th anniversary of Sonic the Hedgehog this year, so expect some major reveals for fans of the video game series.