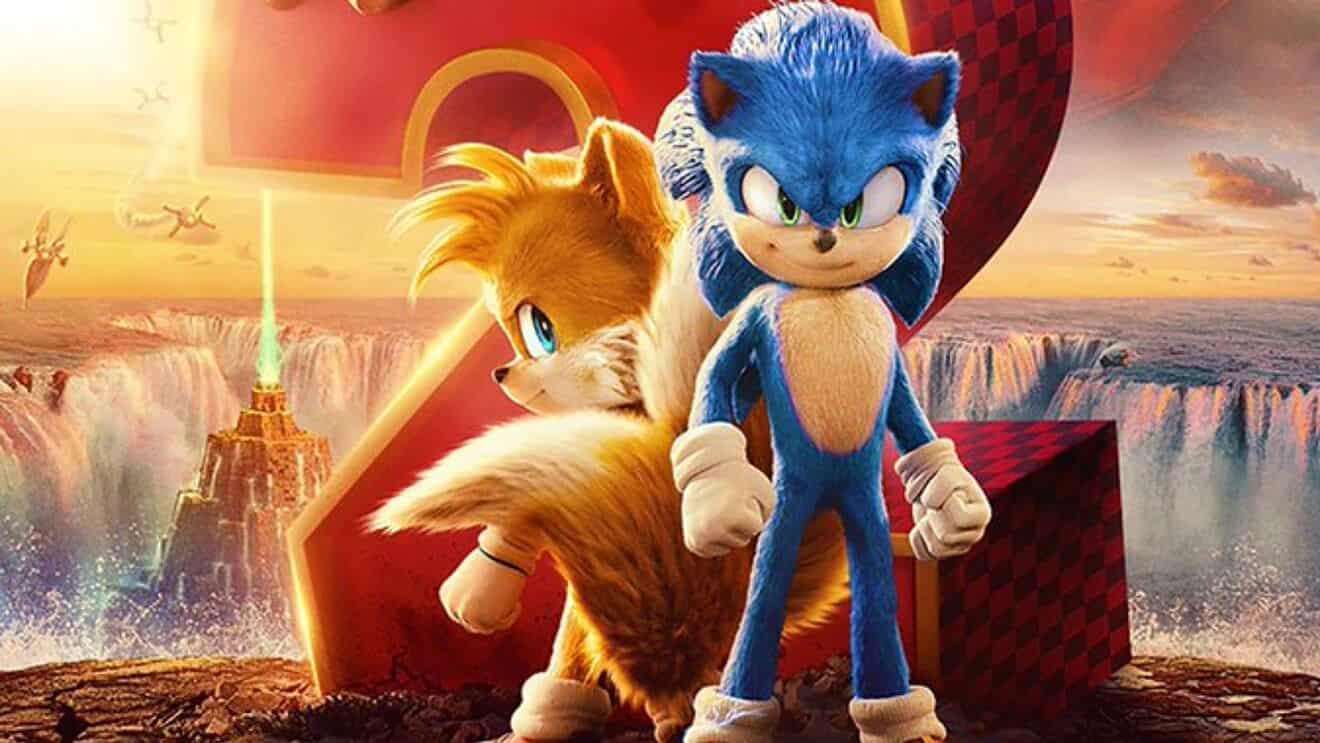 Sonic the Hedgehog 2 has officially pulled in more dough during its opening weekend than any video game movie to date, generating an impressive $71 million.

This is around 22% more than the first Sonic the Hedgehog movie made back in February 2020, although that came out right as the coronavirus was starting to have major impact around the globe, coming a month before the first UK lockdown.

As previously reported, the Blue Blur’s latest cinematic outing spin-dashed its way to number one in the UK, as well as numerous other countries.

Sonic the Hedgehog 2 follows on the events of its predecessor, with Tails tracking down the Blue Blur to warn him of a new threat – which just so happens to be Knuckles the Echidna. Dr. Robotnik is also back, and teams up with Knuckles to track down the Master Emerald to unlock its powers.

Speaking with Dealine, Paramount Pictures’ Chris Aronson commented: “The filmmakers did an amazing job of crafting a film that is both in service of Sonic’s legions of fans as well as the general and family audience.”

Paramount is already working on a third Sonic the Hedgehog movie, and also has a Knuckles spin-off in the works to boot.