Sony has filed a patent in Japan that allows a console to enable game emulation across PS1, PS2, and PS3 titles.

Found by @Renka_Schedule on Twitter the patent was filed this year and shows what clearly looks like a PS1, PS2, and PS3 being emulated onto a separate screen via cloud gaming, which would presumably be PlayStation Now. And, if we look at the translation of the tweet with text from the Japanese Patent it reads as follows:

“A large number of game titles across PS1/PS2/PS3 and various generations of game consoles can be stored and used via the cloud gaming library.”

“These games can be run on a virtual machine that mimics the operating system associated with each game console.”

You can see the individual patent notes below with images, but if this turns out to be implemented into PS Now, then it could be a huge boost for the service. We actually reported on an old Sony slide today, that showed that Sony was looking to boost the marketing power and content available on their streaming service. 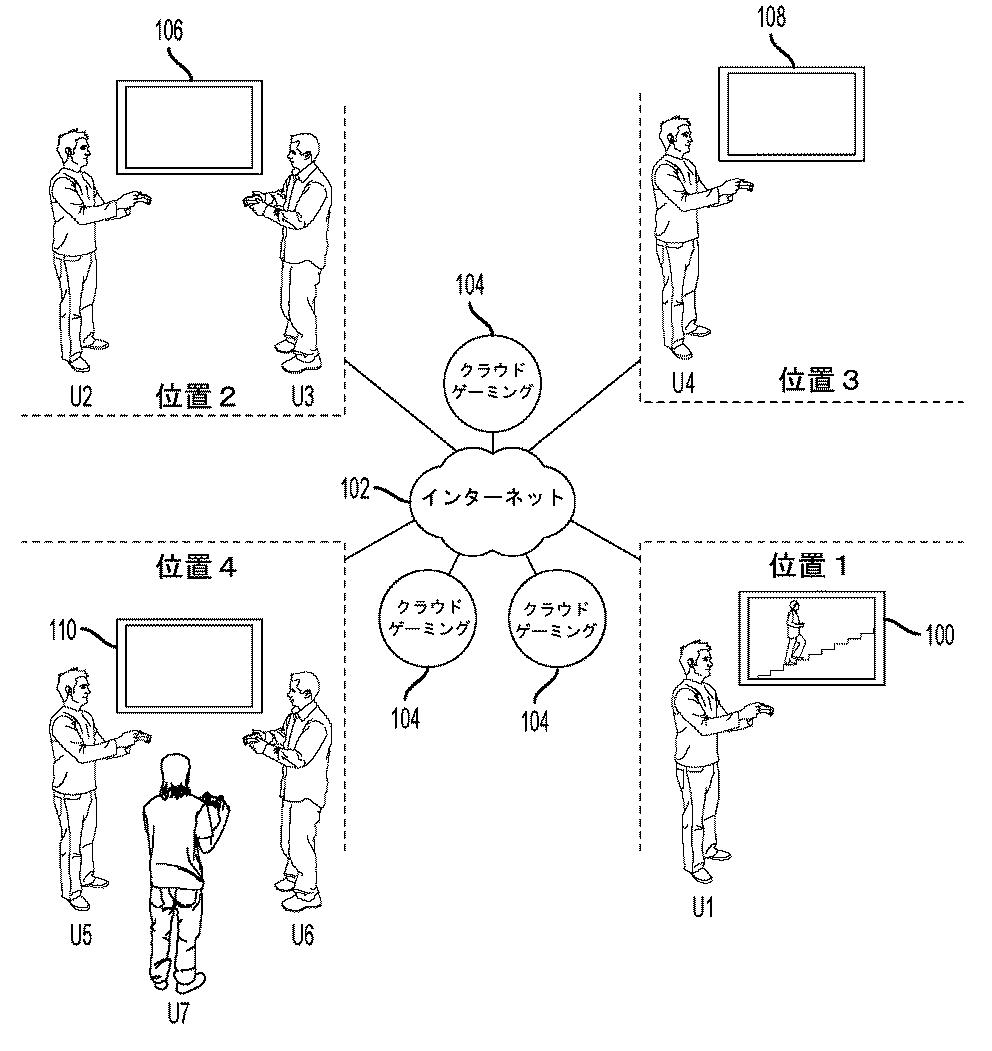 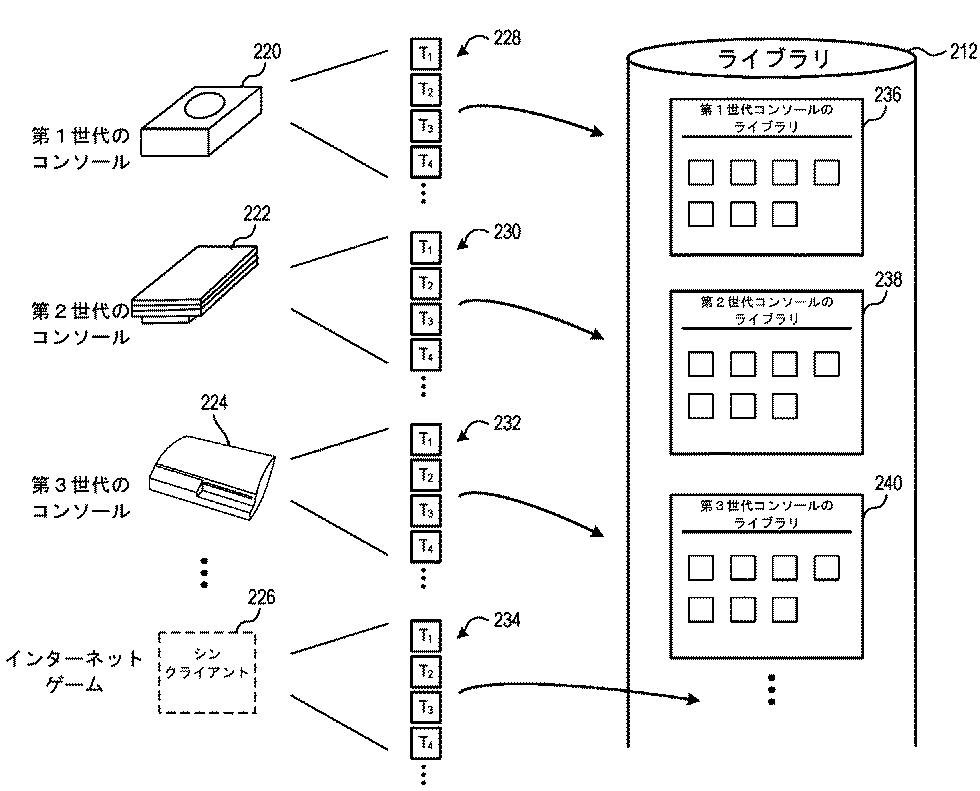 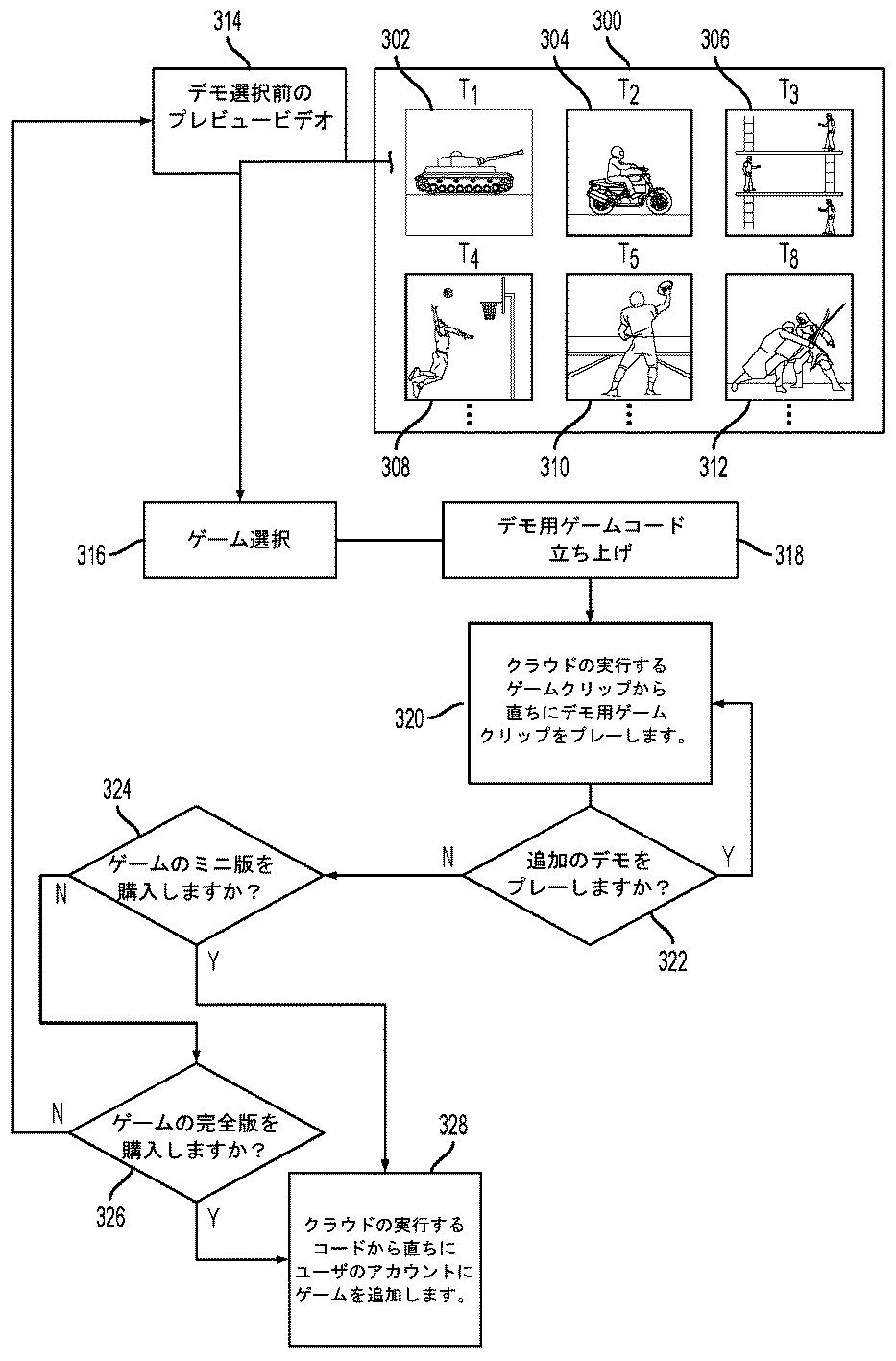 It is worth noting that not all patents result in an end product and this could be something that Sony’s R&D department is currently working on and testing only. But, either way it looks like Sony is experimenting with PlayStation Now to see what it can do to make it more appealing to consumers.