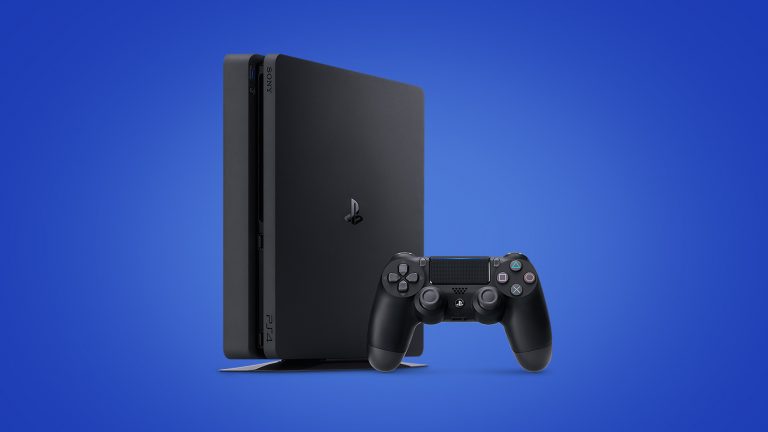 Sony has stopped reporting shipments of PS4 consoles, putting the total of consoles we can definitely say shipped at 117.2 million units, as of March 2022.

Niko Partners senior analyst Daniel Ahmad spotted the stoppage, and while it remains a far cry away from the heights of the PS2, it’s still an incredible feat of console sales.

Sony is no longer reporting PS4 shipments which means the final total for the console is ~117.2 million as of March 2022. pic.twitter.com/hWHv7NZ6RL

It’s possible that Sony will eventually release an official final number, and for it to be higher than what we know now, but it’s not always the case that final numbers are released for sales.

The Vita, as Ahmad points out, never had its final total number of units shipped reported.

It’s an easy guess though to say that won’t be the case with the PS4, as no doubt Sony will want to celebrate its most successful console generation to date.

This doesn’t mean we’ll stop hearing about the PS4 anytime soon. There are still major releases scheduled for the console for the next year at least, so support for the PS4 isn’t going anywhere.