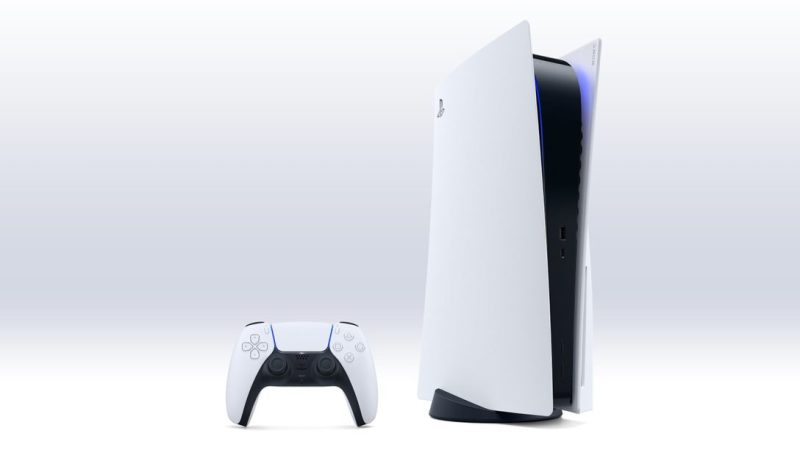 Sony has hit a milestone 20 million units sold, it was revealed by website GamesIndustry.Biz. It’s a big landmark for the PS5, as it continues on its way to likely becoming one of, if not the most successful PlayStation console yet.

Getting a PS5 has been one of the biggest challenges for the modern gamer since it launched in November 2020, and if not for the difficulty Sony has had in manufacturing the console, it might have hit 20 million a lot sooner.

Nevertheless it has hit the 20 million mark, and as the necessary components become more readily available, Sony ought to have an easier time getting out more consoles faster than ever.

“We are thrilled to share that Sony Interactive Entertainment has sold more than 20 million PlayStation 5 consoles globally,” said Veronica Rogers, senior vice president and head of global sales and business operations within Sony.

Veronica continued, saying “To those fans who have yet to get their hands on a console, please know that we are planning on a significant ramp-up in PS5 production this year and are working endlessly to make sure that PlayStation 5 is available for everyone who wants one.”