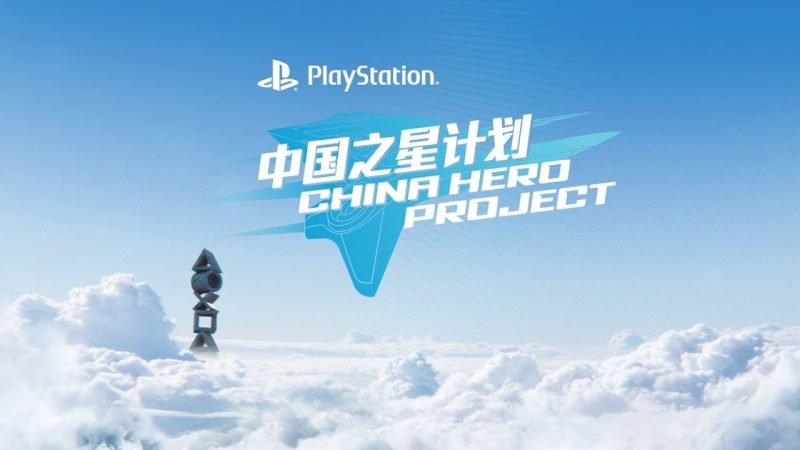 Sony’s initiative, the China Hero Project began as a means to helping the game development market in China grow, and as the project is now entering its third phase, it looks like Sony is putting more effort into the project than ever.

A report from Niko Partners details Sony’s announcement of phase three, and how this new phase will be a much bigger effort from the publisher than the previous two, after the first two phases resulted only in three canceled titles and a slew of delayed ones.

This time around however, Sony and PlayStation Studios will play a much more “direct” role in getting these games off the ground and into the hands of players.

It also confirmed plans for “at least 10 titles” for the third phase.

“The scale of the third phase will far exceed the previous two.” said Bao Bo, director of China game production.

Games like F.I.S.T.: Forged In Shadow Torch are a result of this initiative, and more on still on their way, with Sony confirming that six titles previously announced from the project are still full on track for release.