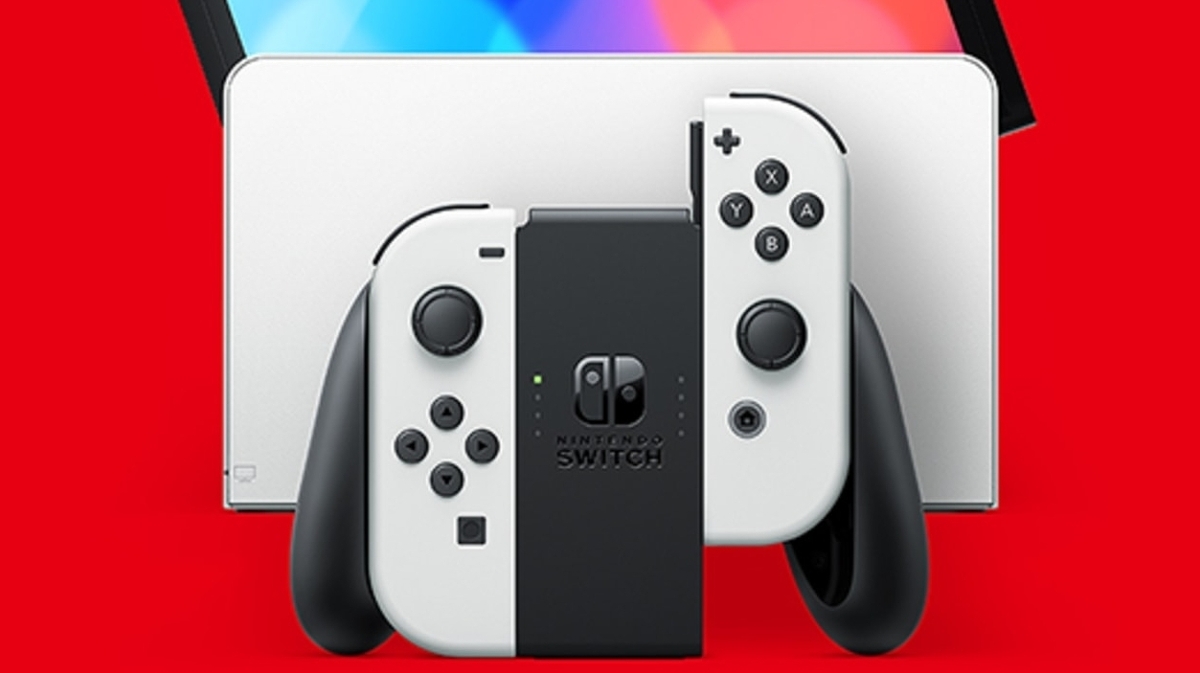 According to a report in The Japan Times, Sony Interactive Entertainment is keeping a close eye on the situation with Nintendo Switch OLED, which may have signalled a change in the industry with increasing prices.

The Big N’s latest iteration of its popular hybrid console, which follows on from the launch version and the Nintendo Switch Lite, includes an OLED screen but otherwise has the same hardware as the base model. It also happens to retail for $49.99 more than the regular Switch despite not offering the major upgrade many had hoped for.

Furthermore, analysts believe that production costs have only bumped by $10 with the Nintendo Switch OLED.

The publication claims that the PlayStation manufacturer is “closely monitoring” Ninty’s latest Switch model, with Hideki Yasuda, an analyst with Ace Research Institute, suggesting the system “could set a precedent for charging more across the industry.”

Sony launched the PS5 in November 2020 in the US, Europe, and other major markets, and right now is still in a situation where the console is not readily available in stores and online outlets.