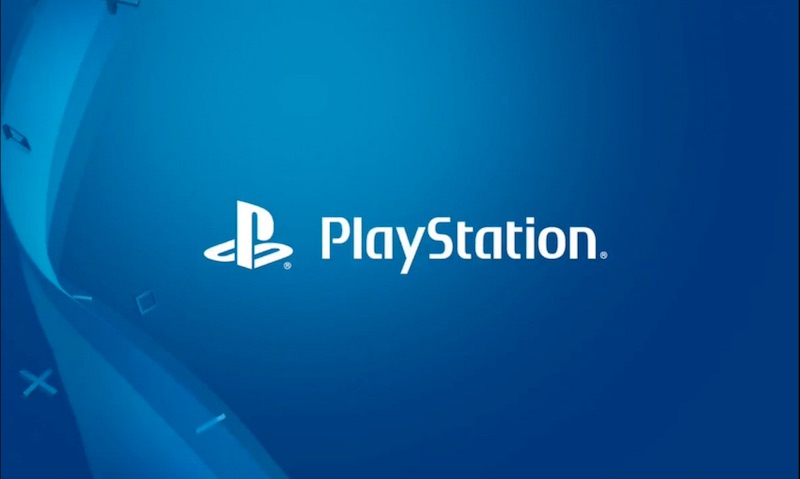 PlayStation Studios head honcho Hermen Hulst has revealed that the format holder is looking at fresh investment to help drive its such into PC and mobile markets.

Further investments in areas that will strengthen the expansion on to PC, on to mobile and into live services, that’s definitely a possibility for us.

Speaking on the FromSoftware investment, Hulst suggested that there’s the possibility of expanding beyond just games:

You should think of collaborations on the game development side first and foremost, but it’s also not unthinkable with our PlayStation Productions efforts that we explore opportunities.

The last few years has seen a considerable effort by Sony to bring some of its biggest titles to the PC, including Days Gone, Horizon Zero Dawn and God of War. Most recently, we’ve seen Marvel’s Spider-Man Remastered arrive on PC, which will be followed by Spider-Man: Miles Morales later this year.