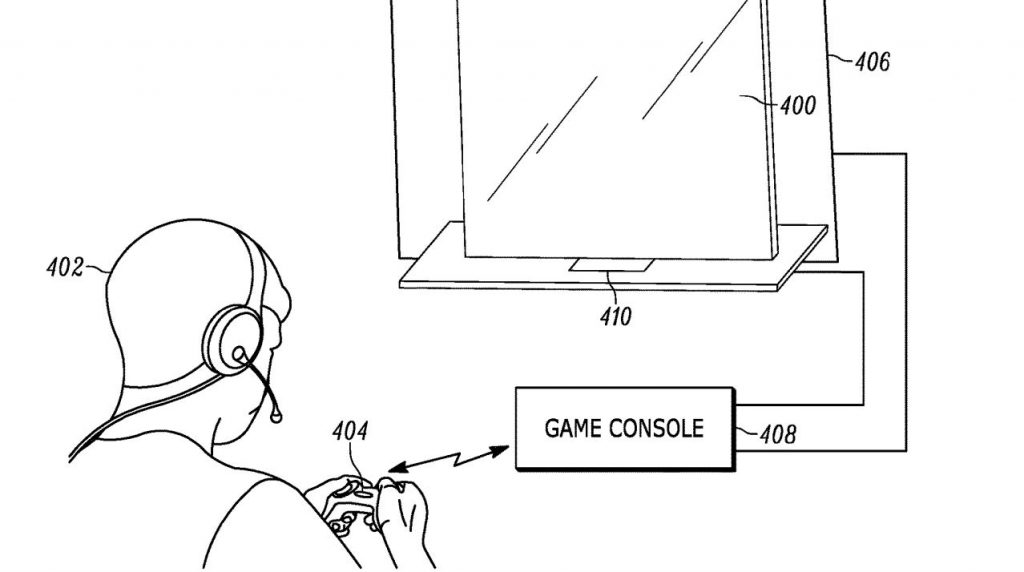 Sony has patented a new AR Gaming Visor which would be used to display HUD elements in games, like maps and timers, but presumably elements like quest details, your health, and ammo or item count.

This new Patent was trademarked in the United States and shows a user wearing what looks like a pair of goggles, which would show the UI elements and details when looking through them. 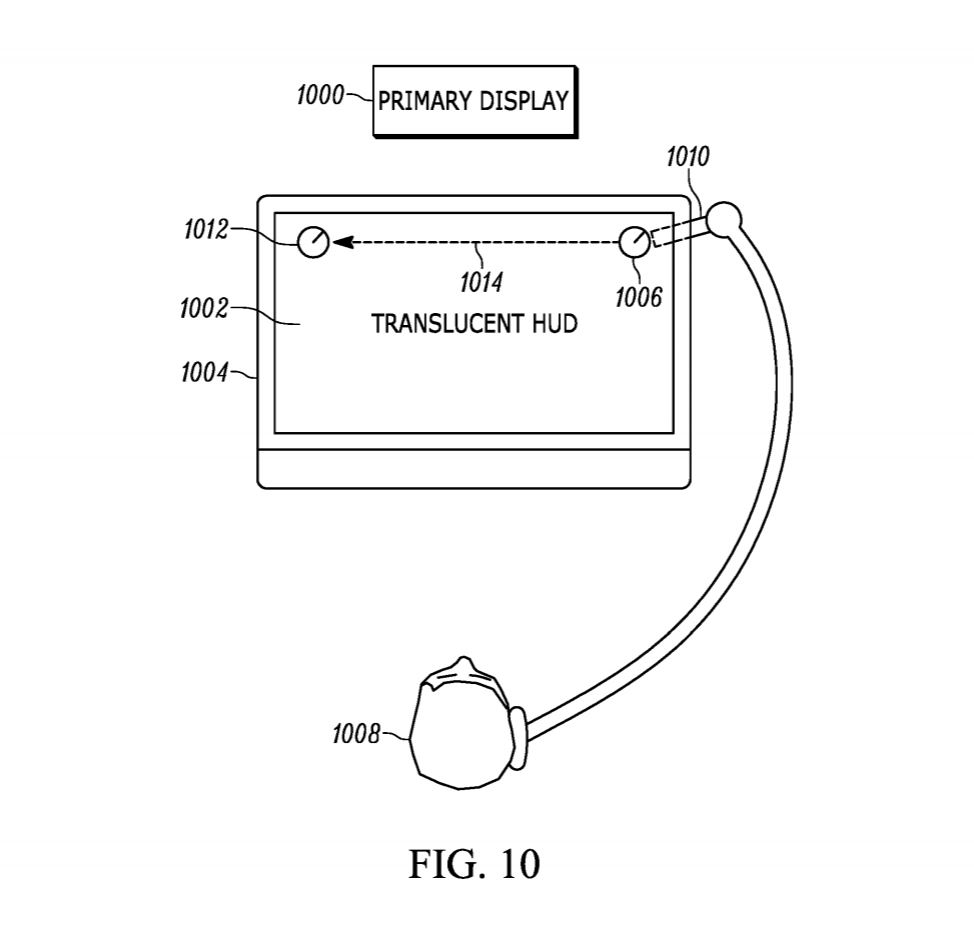 The console and the visor would then be able to connect with one another to detect key presses on controller and send those elements to the AR visor, instead of appearing on just the TV Screen.

The patent also appears to show that the AR elements could be made translucent and moved around at the player’s command. 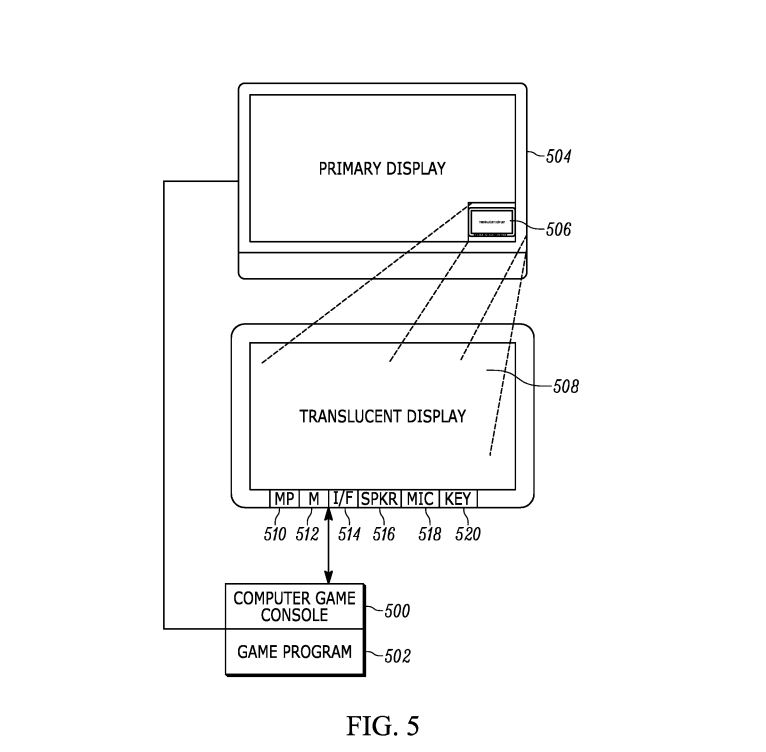 Whilst many different things get patented but nothing ever comes from it, it would be interesting to see how Sony would be able to implement this into their games and how third party studios, especially those developing first-person shooters would be able to use the visor.

It does seem to hint that our eventual future where we all live inside virtual worlds rather than the real one is getting closer and we will exist like everyone does in the movie Ready Player One.