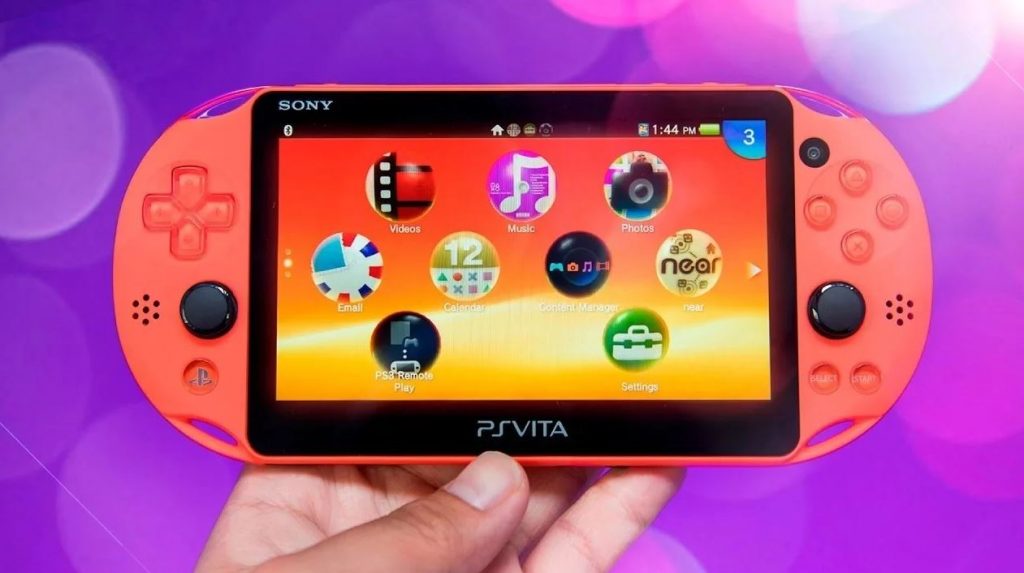 A new Sony patent which was filed earlier this year may suggest that both the PSP and PS Vita are compatible with the PS5 in and can be used for some features.

The patent, which was filed in February and published in August lists a number of devices that will be compatible with the PS5 when it launches. These devices include the PSVR headset, PlayStation Move controllers, PlayStation camera, Dualshock 4, and mice and keyboards. But, most interestingly the patent also shows the PSP and mentions the PS Vita as being compatible. 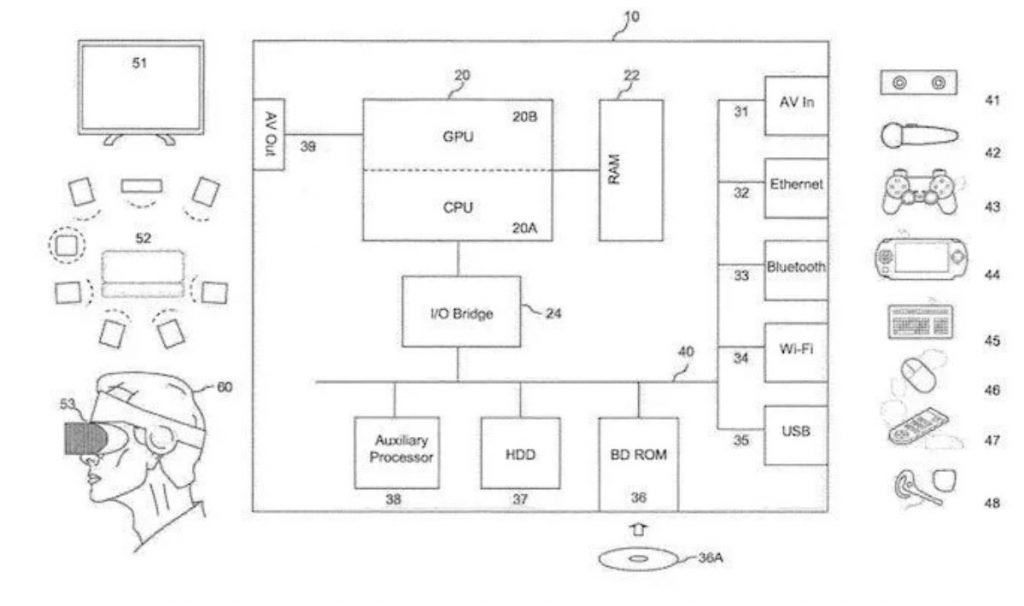 Details about what this compatibility is used for hasn’t been revealed, but it is likely we could see remote play return and both of the handhelds are options available for players who wish to use the feature. We may also see the handhelds be used for other features that haven’t been announced, such as the PS5’s social features.