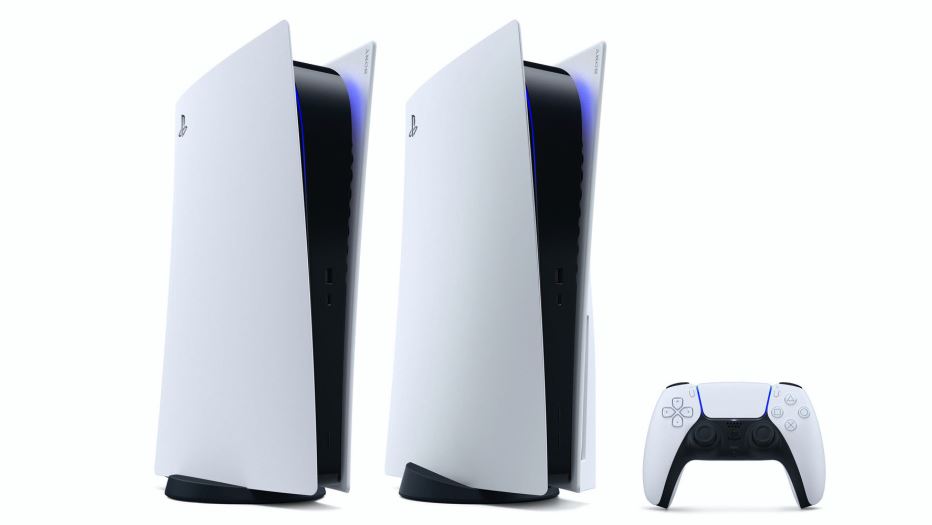 A new patent which was filed by Sony this year and found by T3 could suggest that Sony is looking at releasing an even more powerful PS5 Pro model with a dual-GPU inside.

The patent’s abstract reads as follows:

“In a multi-GPU simulation environment, frame buffer management may be implemented by multiple GPUs rendering respective frames of video, or by rendering respective portions of each frame of video. One of the GPUs controls HDMI frame output by virtue of receiving frame information from the other GPU(s) and reading out complete frames through a physically connected HDMI output port. Or, the outputs of the GPUs can be multiplexed together.”

And when delving deeper, you can find that the patent says that this would be a “scalable game console” where “a second GPU communicatively coupled to the first GPU”. The system would then be used for “home console and cloud gaming usage”.

This patent is interesting and could suggest that we might see an extremely high-end PS5 unit at some point in the future, with the two graphics cards likely increasing the price of the console dramatically. The patent also describes how this system could contain more memory and other features.

A PS5 Pro would be stunning to see, especially as the multiple GPUs might create one of the most expensive consoles in a while and further cement the idea that consoles are just becoming PCs. What are your thoughts on the possibility of a PS5 Pro?