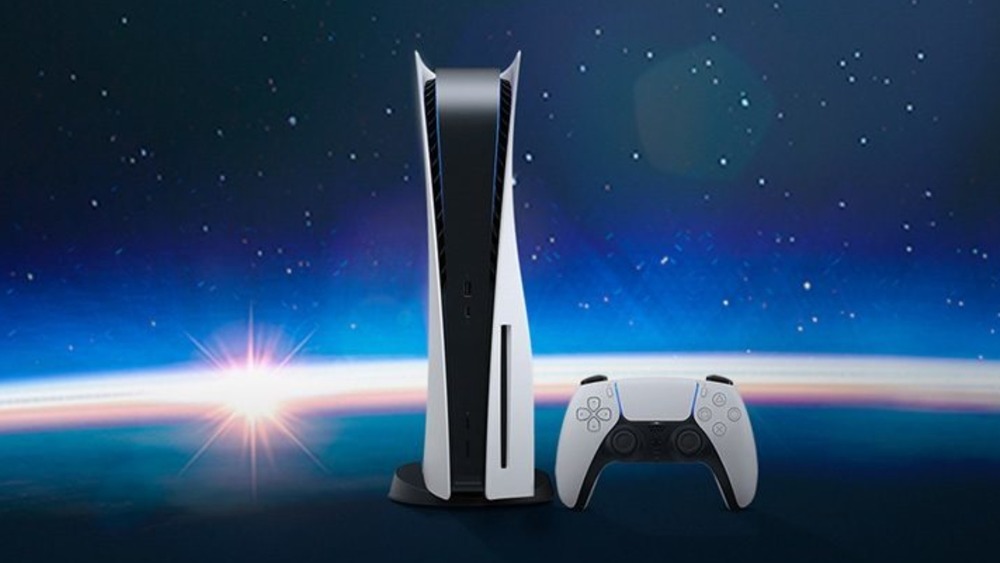 Jim Ryan, President of Sony Interactive Entertainment, has said during an investor briefing this week that the console maker plans to ramp up PS5 production, as the company hopes to close the gap on PS4 during the console’s third year on the market.

Ryan said that beyond increasing production “we’re planning for heavy further increases in console production, taking us to production levels that we’ve never achieved before,” and while lockdown measures in China are continuing to put a strain on supply, “things are definitely improving.”

Elsewhere, the executive revealed that it plans to broader its portfolio, and as previously reported this involves bringing a large chunk of its output to PC and mobile by 2025.

The initiatives to broaden our audience… will have a fundamental effect on the shape of our game portfolio.

Finally, Ryan touched briefly on the idea that the metaverse and simulated environments will signal the end of traditional business models, commenting:

There will be many, many individual players who prefer to enjoy games in the way that they have played them from the past 30 years or more.

The PS5 launched in November 2020 in major regions including the US and Europe, and Sony announced earlier this year that it has shipped 19.3 million units worldwide.