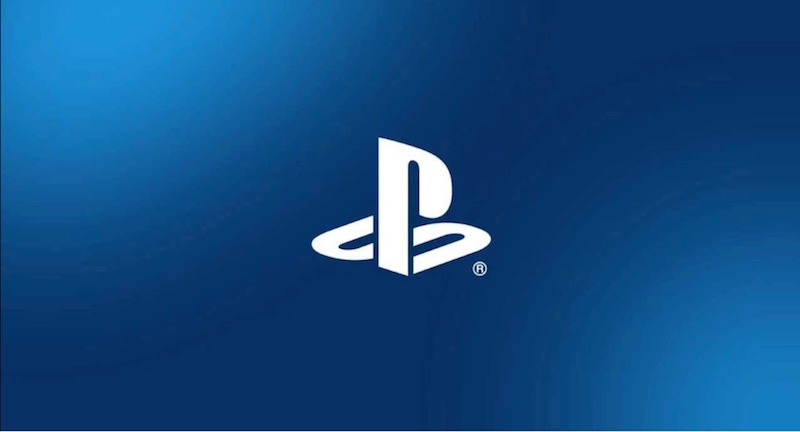 Sony Interactive Entertainment is set to unveil three new headsets and two additional monitors in the next week, according to a report by Tom Henderson.

The new headsets form part of the INZONE H-series, which include the INZONE H3, INZONE H7, and INZONE H9. These will reportedly come equipped with spatial sound for gaming and all come fully Discord certified.

Meanwhile, the INZONE brand also has two gaming monitors set to be revealed, complete with “exclusive features for PlayStation.” These feature auto HDR Tone Mapping and Auto Genre Picture Mode. Henderson’s source claims that one of the monitors have been designed for 4K gaming at 144Hz, with the other offering full HD gaming at 240Hz.

Prices for the headsets and monitors have to be revealed yet, but with the new devices supposedly due for reveal next week, we won’t have to wait long for more details.