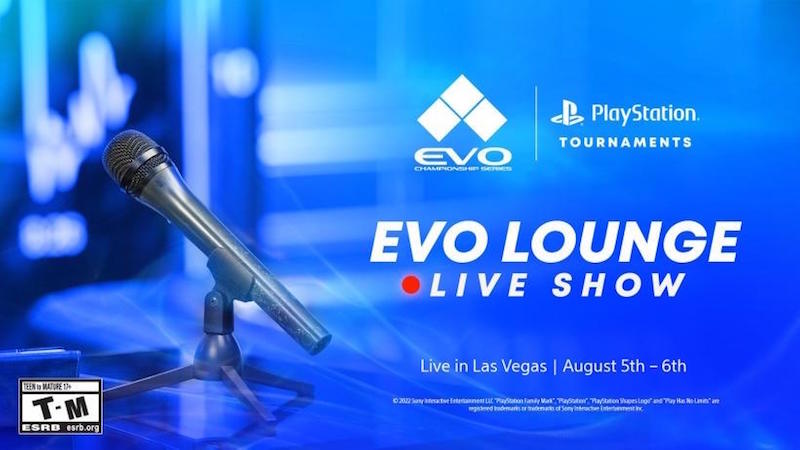 EVO 2022 kicks off later this week, and Sony Interactive Entertainment has announced it will be hosting its own live show that will be running concurrently with the fighting game tournament.

The Las Vegas event takes place August 5—7 and is celebrating its 20th anniversary this year, and will include a wealth of major fighting games including Dragon Ball FighterZ, Guilty Gear -Strive-, Mortal Kombat 11, The King of Fighters XV, Street Fighter V: Champion Edition and Tekken 7.

Eva will be streaming the competitions via its Twitch channel, but Sony’s own event will be hosted by players and commentators, which will be viewable on the PlayStation YouTube and Twitch channels.

The Evo Lounge will feature top-shelf curated show coverage, bracket updates, interviews with players, and exciting content and reveals from developers and publishers, such as Arc System Works, Warner Bros. Games, Capcom, SNK, and Bandai Namco Entertainment, as well as all the latest from the scene with pro players and casters.