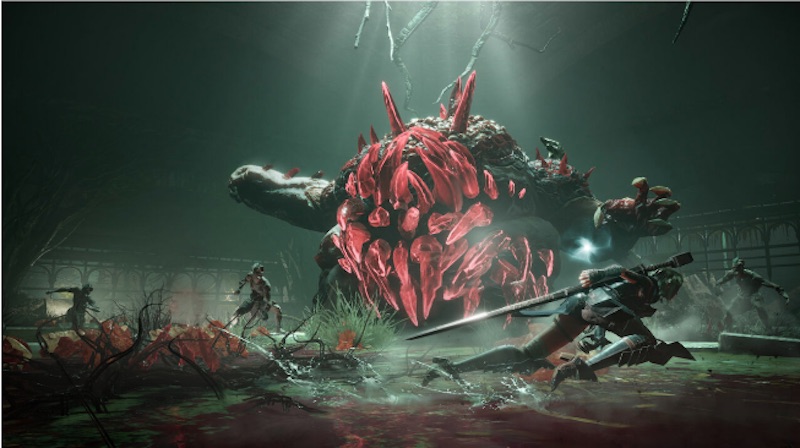 Reply Game Studios and Modus Games have announced that Soulstice is releasing in Fall 2022 for PS5, PC, and Xbox Series X/S.

In addition, there’s also a new gameplay trailer offering a first look at the game’s combat in action, which you can see below.

Elsewhere, we also have confirmation of a Soulstice Deluxe Edition, which features a digital art book, digital soundtrack, and the DLC ‘Ashen Blade Item Pack,’ which includes consumables and currency for protagonists Briar and Lute.

Soulstice follows the aforementioned systems, who have been reborn as a Chimera, which is a hybrid warrior born of two souls. Briar and Lute are the only ones capable of stopping the threat of the Wraiths, vile creatures that have emerged from the other side of the Veil.

Players will have to master the abilities of both sisters to unleash their full power as a Chimera and neutralise the Wraith threat before they conquer everything in their path. No pressure, then.

The striking, fantasy-inspired world of Soulstice will transport players to places filled with danger and beauty. Thanks to a diverse, combo-based combat system supported by a multitude of weapons and customization options, Briar and Lute will have a near-endless array of stylish and creative ways to dispatch their enemies as they explore a city in ruin.

However, as the duo fight to reach the Tear in the Sky above Ilden, their challenges will become greater and their surroundings more hostile and twisted.