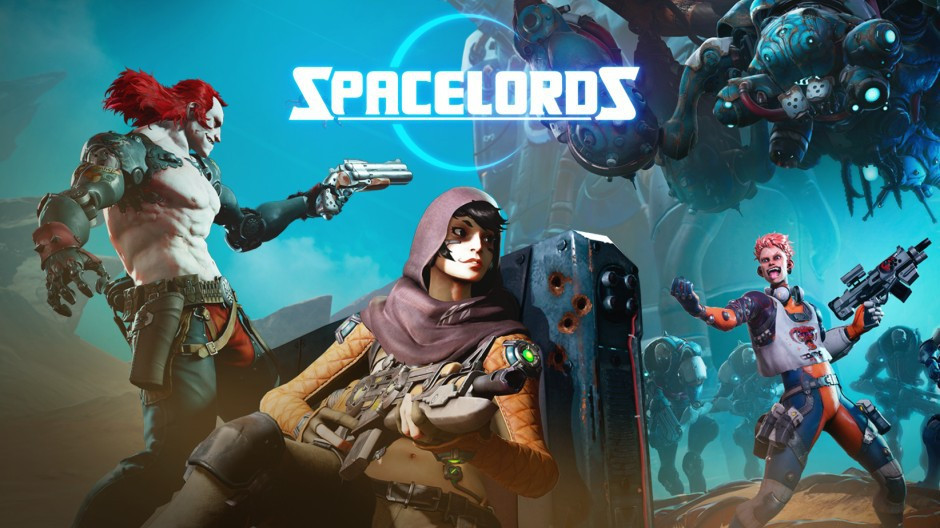 MercurySteam has announced Spacelords cross-play support for the PlayStation 4, PC, and Xbox One versions of the sci-fi shooter, making it one of the first games to do so. The studio confirmed the news in a Tweet earlier this morning, where it made it clear the feature has been in the works for quite a while and wasn’t a walk in the park to implement.

We have some wonderful news! After a long time and a lot of effort, we are happy to announce Spacelords is one of the very first games to feature full cross-play! From now on, all players on PlayStation 4, Xbox One, Windows PC and Steam are able to play together!

Space lord was originally known as Raiders of the Broken Planet, and was released for PS4, PC, and Xbox One in September 2017. Produced by David Cox, the game takes the form of an asymmetric online shooter/adventurer that is free-to-play, and includes a four vs one campaign where you experience both sides of the main narrative, assuming control of either the Raiders or the Antagonist.

Embark on an epic sci-fi, free-to-play adventure. Spacelords is a brand-new take on the shooter genre. Through its 4 vs 1 campaign, you experience both sides of the story: Join the Raiders in their fight to free the legendary Broken Planet, or switch sides and fight as the Antagonist alongside the invading hordes!

Spacelords is completely free to play. You will be able to fully progress through the entire game.

– New 4 versus 1 campaign. Experience both sides of the story: join the Raiders in their fight to free the Broken Planet, or switch sides and foil their missions as the Antagonist.

– Mod your weapons and chose among hundreds of Cards to customize your character and create the ultimate Spacelords.

– Live a cinematic experience: over 80 incredible cinematic scenes will submerge you into the Spacelords universe.