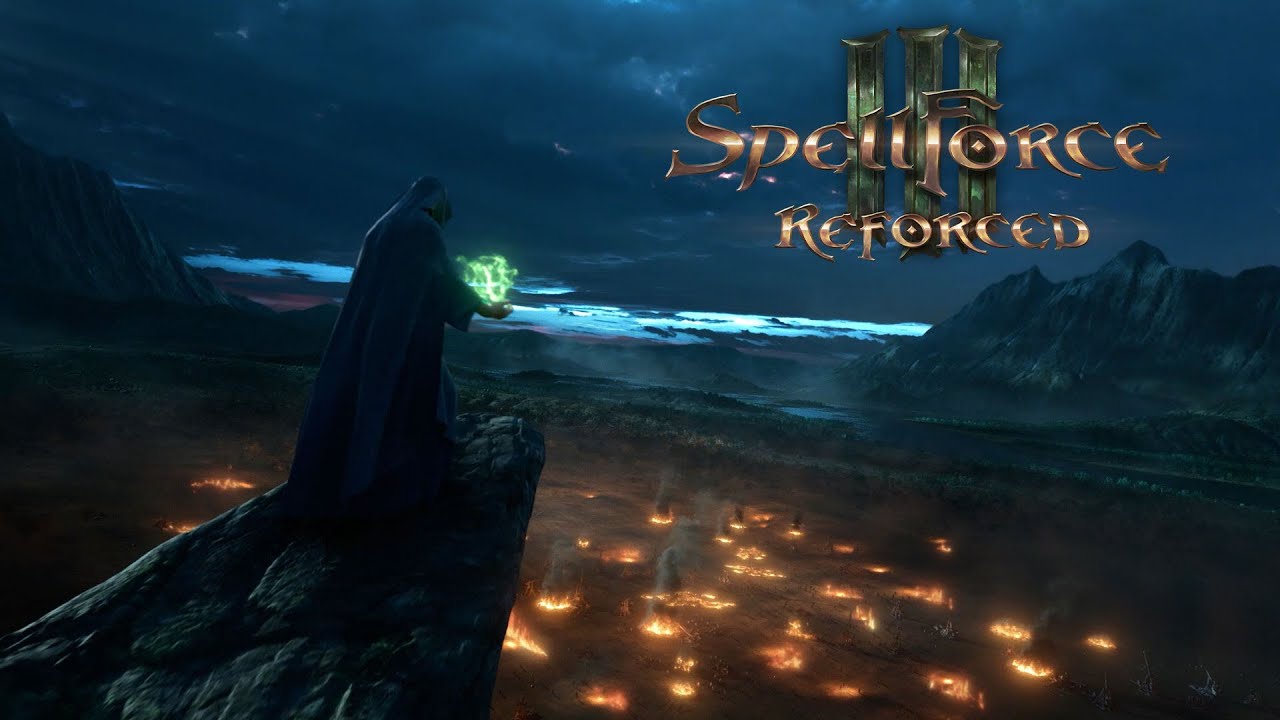 The original version of SpellForce III is already available for the PC, and if you own it, you can upgrade to the Reforced version via a free update. For everyone else, the game will retail for $39.99/£34.99.

In addition, those of you playing on PlayStation and Xbox formats will be able to shop up the Soul Harvest and Fallen God expansion day and date with SpellForce III: Reforced’s launch for $19.99/€19.99 each. The extra content will add about 30 hours of additional gameplay to SpellForce III, and you can purchase them with the core game bundled for $59.99/€59.99.

Featuring a combination of RPG storytelling and real-time strategy, SpellForce III: Reforced takes place in the year 518, where the Crown has all but vanquished a group of renegade mages in a campaign know was the Mage Wars.

Victory came at a cost, though, as regions have fallen into anarchy, with refugees roaming the lands in search of sanctuary, and a plague known as the Bloodburn is running rampant.

SpellForce III: Refaced has been streamlined for console players with intuitive pad integration and a revamped UI, allowing for a smoother learning experience of the game’s mechanics. Along the way, you’ll strengthen and command one of three factions — Elves, Orcs, and Humans — and prepare your units for massive battles, using strategic advantages such as scouting and visibility to overwhelm your opponents.