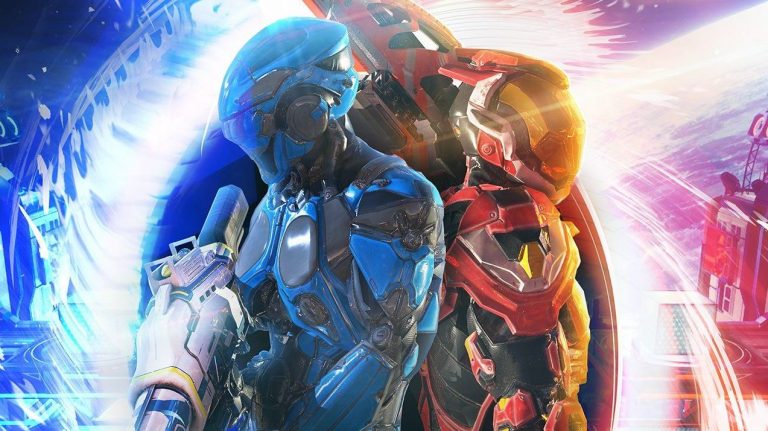 The PlayStation versions of Splitgate have grown in popularity following the release of Xbox console-exclusive Halo Infinite, the game’s developer has claimed.

1047 CEO Ian Proulx told The Loadout that Halo Infinite and Splitgate are likely to help people out in the long run, and that the game’s PlayStation user base has already increased thanks to 343 Industries’ shooter.

I’m actually glad [Halo Infinite] is out. I honestly think that, in the long run, Halo Infinite and Splitgate will help each other. I think that there’s just so much noise and so many battle royales right now, and [these two games] are bringing people over to the arena shooter genre.

Splitgate is now available for PS5, PS4, PC, Xbox Series X/S, and Xbox One, but there will be a fully optimised version of the game arriving for Sony and Microsoft’s latest home consoles is due out in 2022.