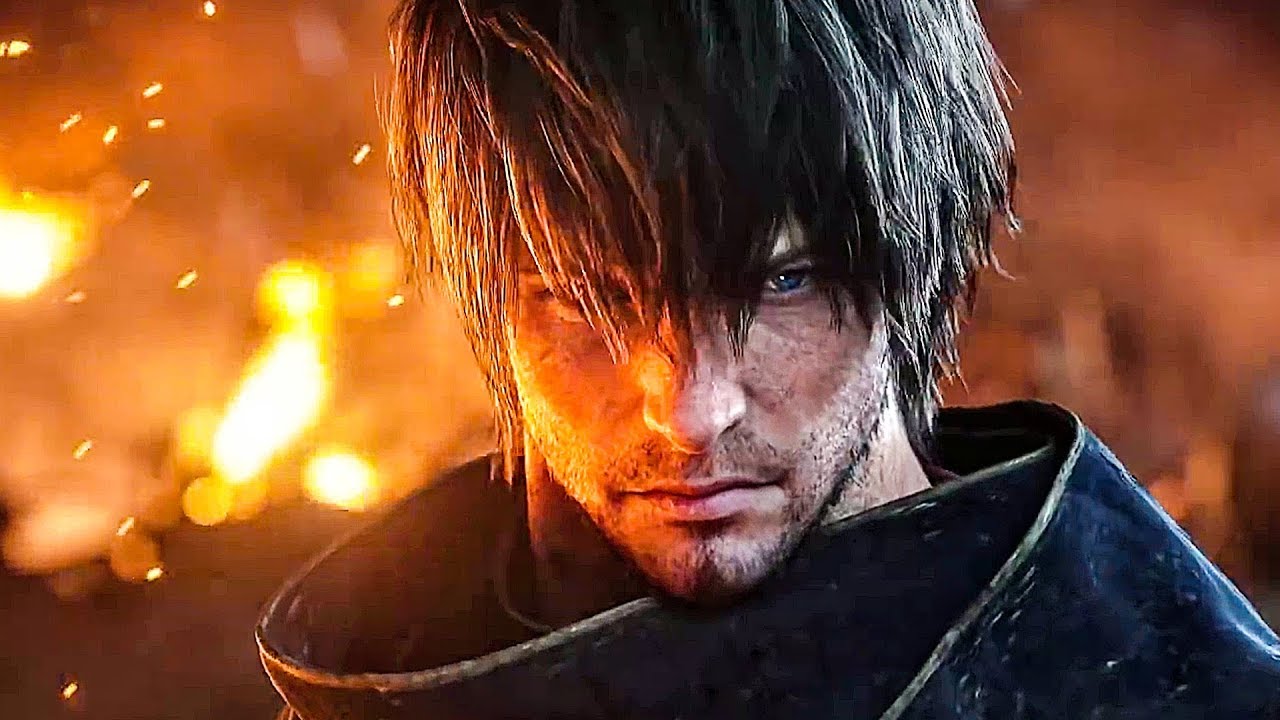 Final Fantasy 14, the hugely popular MMORPG from Square Enix, is getting a special announcement event in February 2021, leading to the hope that we’ll get some sort of reveal for the game’s next major expansion.

The event takes place on February 5, 2021 (or February 6 early morning for UK viewers) and will feature Japanese to English interpretation, and kicks off at 1.30am GMT/5.30pm PST. Apart from saying “we’ll be announcing cool things” we have no idea what will be showcased at the event, but fans will definitely want to tune in.

Thanks to the ongoing coronavirus pandemic the game’s Fan Fest this year was cancelled, which was likely to host the announcement for the next expansion. Naturally, fans are expecting it to be shown at this online event instead. Let’s not forget about the PS5 enhancements for the game, so those could be revealed, too.

Final Fantasy 14: A Realm Reborn, which is a greatly expanded and improved version of the original Final Fantasy 14 Online, was released in August 2013 for PS3 and later made the jump to PS4.