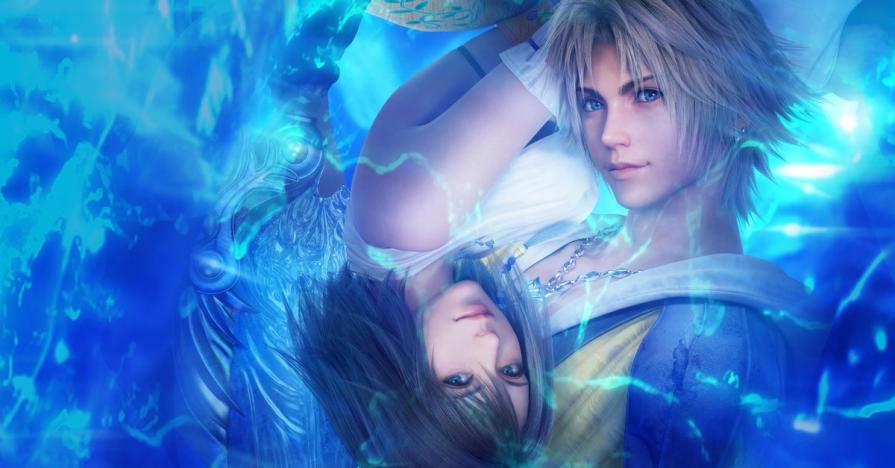 Speaking in the latest issue of Famitsu magazine, Square Enix‘s Tetsuya Normua has revealed that Kazushige Nojima has penned a rough synopsis for a potential Final Fantasy X-3 – but don’t get your hopes up for the game actually happening.

While the developer has a basic outline of what a sequel may look like, Toriyama-san revealed that the team is focussed on Final Fantasy 7 Remake right now, but admitted the chance of Final Fantasy X-3 happening is “not 0.”

Toriyama adds that the chance of it happening are "not 0" but FF7R is the focus for nowhttps://t.co/pgAcshenoN pic.twitter.com/O5UmjstunV

The original Final Fantasy X was released for the PS2 back in July 2001 in Japan, December 2001 in the US, and May 2002 in Europe. The game was followed by Final Fantasy X-2 in 2003, making it the first entry in the long-running series to get a direct sequel.

Both Final Fantasy X and Final Fantasy X-2 were later remastered for the PS3 and PS Vita in 2013, and also made the jump to PS4, PC, Xbox One, and Nintendo Switch over the last few years.