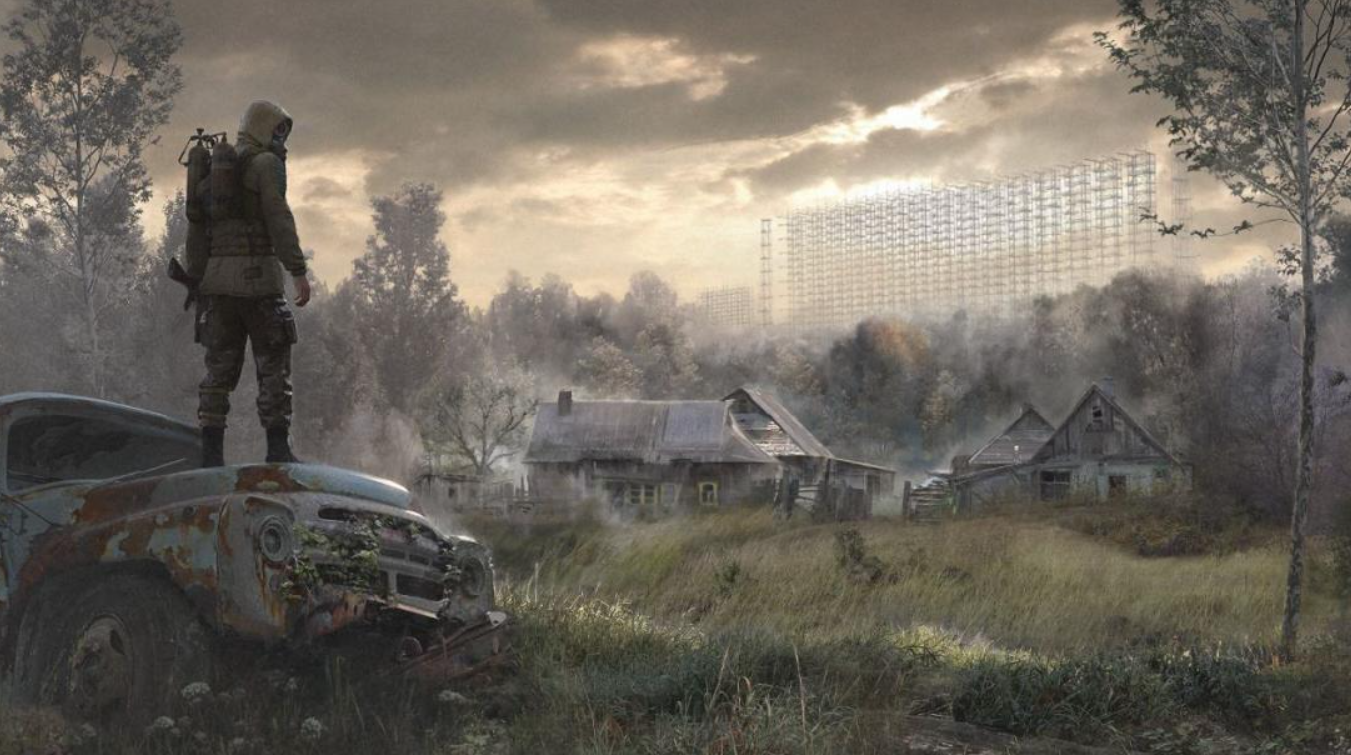 After being revealed as an Xbox Series S/X exclusive, it has been revealed in leaked documents that STALKER 2 could end up coming to PS5 just 3 months after it initially launches.

The leaked documents come from the ongoing Apple and Epic court case and showcases a number of exclusive games for Xbox, PlayStation, and Nintendo Switch. One of those games is Stalker 2 which according to this document only has an Xbox exclusivity window of 3 months.

This comes as GSC Game World stated in an interview with GamingBolt that there are no plans for a PS5 release of the game. Whilst this may be the case that the team aren’t currently working on it, we do expect the game to come to PS5 at some point, but it might end up being a little later than when the exclusivity window ends.

Some of the first gameplay details for the game were revealed last year, which you can read about in full here.

STALKER 2 is set to release on PC and Xbox Series S/X.