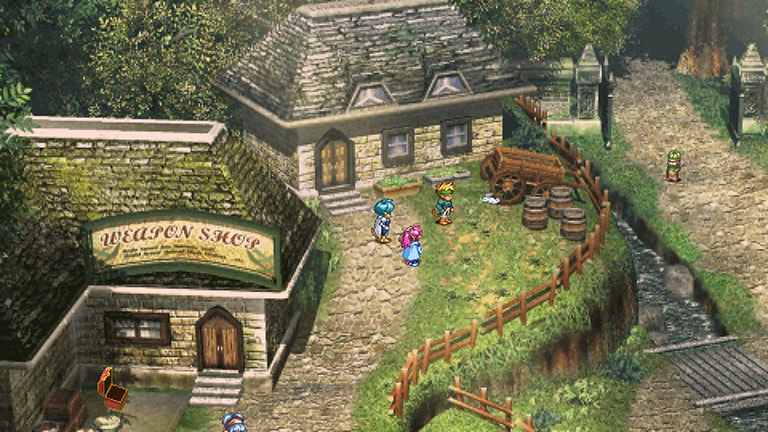 Star Ocean: First Departure R features a high-definition upgrade over the original version of the game, which itself is remake of the original Star Ocean.

Check out the Star Ocean: First Departure R screenshots below. Star Ocean: First Departure R has yet to attract a release date, but we’ll be sure to keep you posted. As mentioned, the game is based on the remake of Star Ocean that launched for the PSP; the original game was released way back in 1996 for the Super Nintendo, but only in Japan.

Star Ocean was notable for utilising a special compression chip for the SNES, which was needed to store all of the data due to the game pushing the hardware capabilities of Nintendo’s console at the time. It also included voice acting for the intro and in battles, which was extremely rare during the 16-bit era.

Star Ocean: Blue Sphere for Game Boy Color is to date the only game not to see a release in the US and UK.