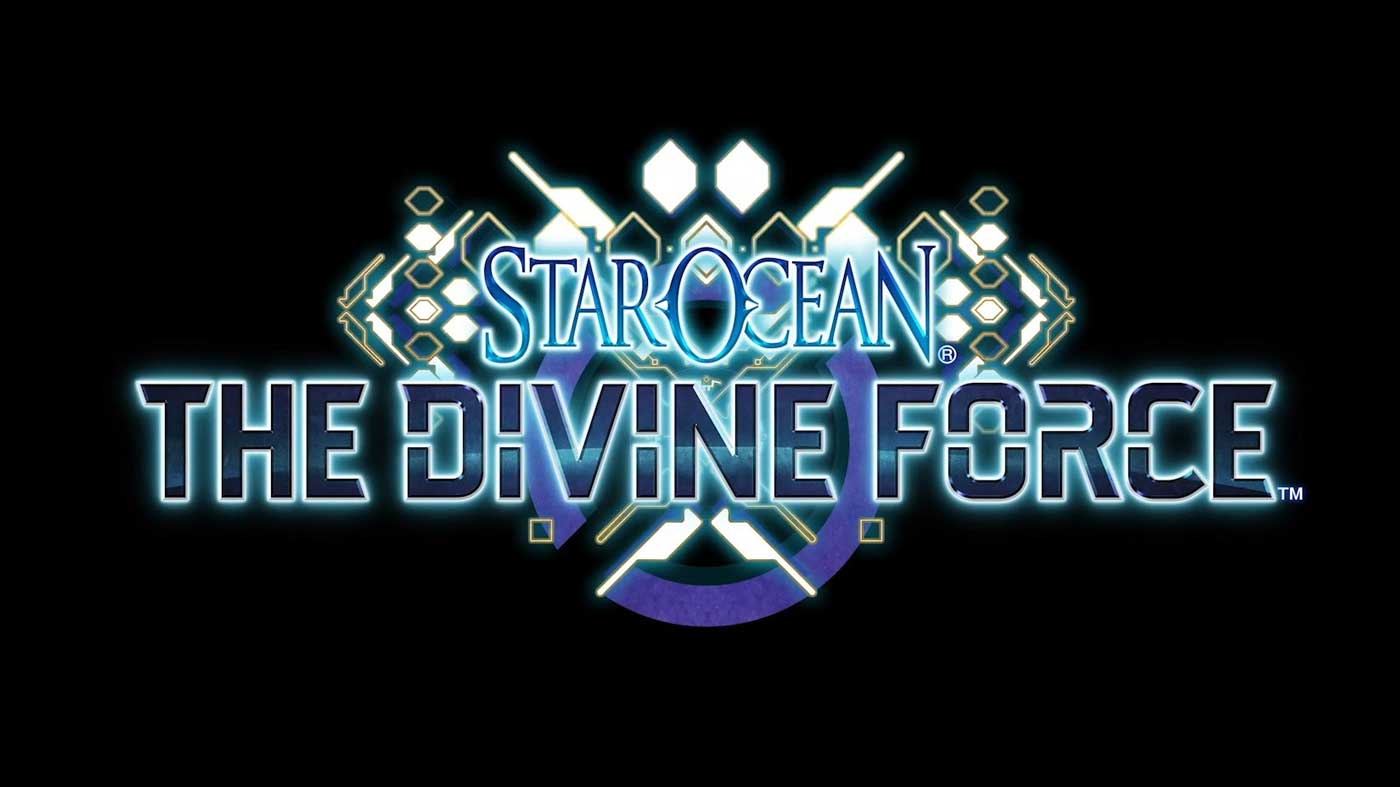 Star Ocean: The Divine Force is the next entry in tri-Ace’s long-running JRPG series and will be coming to PS4 and PS5 in 2022, the company announce during Sony’s latest State of Play broadcast this evening.

The game is billed as a Star Ocean 25th anniversary product – the series first launched in July 1996, after all – and received a dazzling debut trailer, which we’ve embedded for you below.

Details are thin on the ground right now, but Star Ocean: The Divine Force will feature multiple playable characters and marries fantasy and science-fiction settings. Furthermore, players can look forward to diving into multiple side stories, as well as utilising a ‘unique battle system’ that employs ‘simple and instinctive controls’ in gripping battles.

The most recent Star Ocean game was released in 2016 in the shape of Star Ocean: Integrity and Faithlessness.

Star Ocean: The Divine Force is pencilled in for a 2022 release on PS4 and PS5.