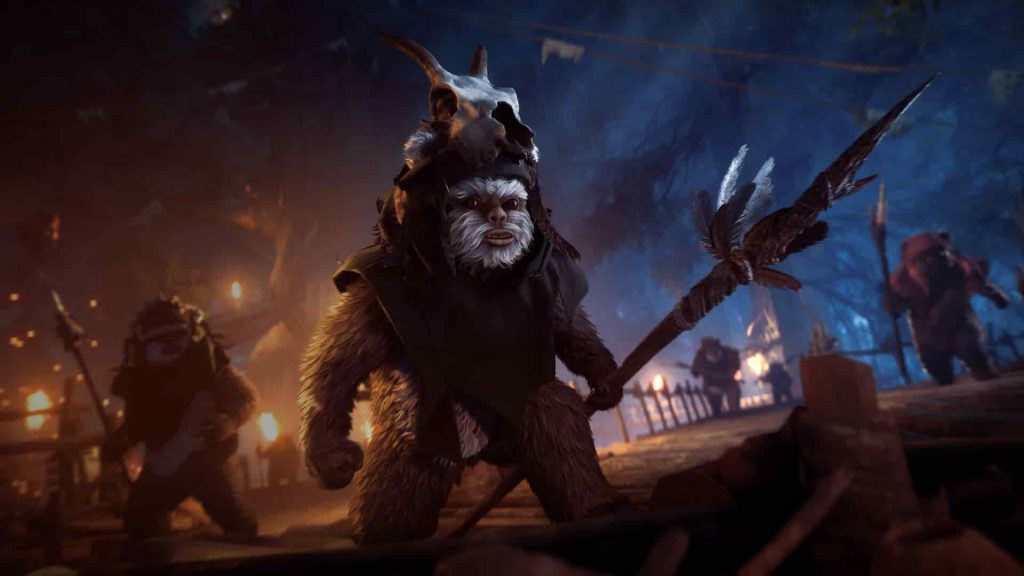 DICE has unboxed the full Star Wars Battlefront 2 1.41 update patch notes for you to feast your eyes on. The update is available now for PlayStation 4, PC, and Xbox One, and sees the return of Ewok Hunt with a reshuffled Endor map, as well as a wealth of other additions, including buffed co-op play.

Check out the full list of Star Wars Battlefront 2 1.41 update patch notes below.

Tweaked the logic and timing of stagger animations to allow players to move easier after attacks.

Health on Kill/Health on Damage Messaging

Fixed an issue that would cause several Hero abilities to cancel when performed at the same time as a dash / roll. Abilities affected: