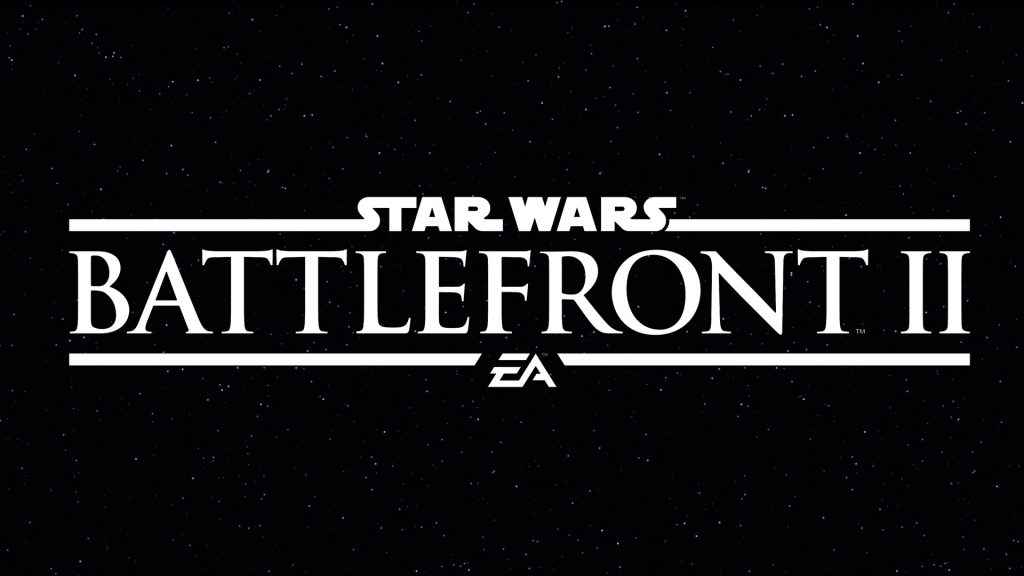 This latest update for the science-fiction shooter features a revamped End of Round MVP screen. This now displays players based on their score instead of specific honors, giving you more of a chance to be displayed on the screen.

Elsewhere, the patch has tackled various traversal and collision issues on planets such as Jakku, Kashyyyk, and Endor. In addition, improvements to combat areas for Tatooine, Endor, and Hoth are also included. More details can be found on EA’s official website.