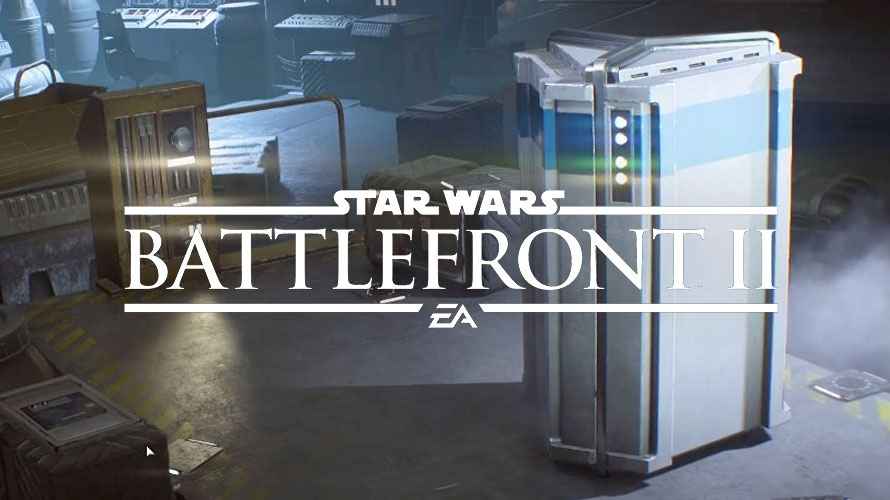 The Star Wars Battlefront 2 update 1.1 is now available to download on PS4, Xbox One and PC.

According to the release notes, players can look forward to some new content, including a new map added to the Blast game mode and the addition of a new starfighter in online matches.

There's also new Star Wars Battlefront 2 star cards and tons of Hero tweaks. Find out how you unlock heroes and check out the latest patch notes.

Blast on Crait
New Crait map added to the Blast Game Mode! Battle in the mines among the machinery and crystals leftover from the previous occupants.

Iden Versio's TIE/In fighter
Now available as a new Hero Starfighter in multiplayer matches! Iden Versio leads by example from her personal TIE/ln fighter. Custom-built for Inferno Squad, this modified TIE has seen heroic service in the name of the Emperor.

The Star Wars Battlefront 2 update 1.1 should now be available to download, and will be rolling out worldwide throughout the day.