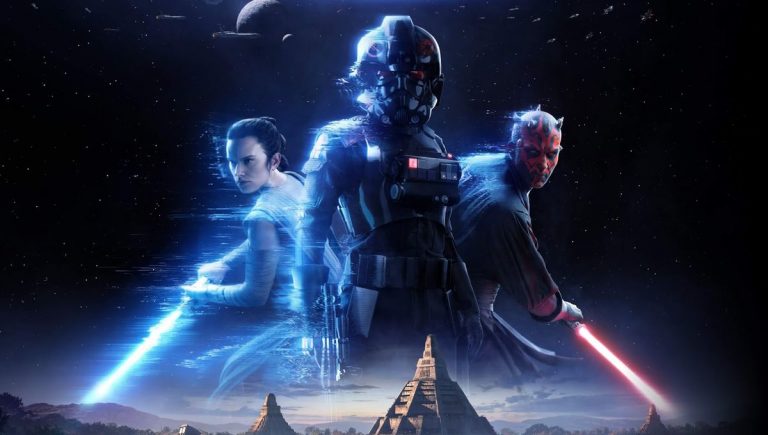 Star Wars Battlefront 2 was released back in November 2017 for PS4, PC and Xbox One, and has received robust post-launch support from DICE over the past two-and-a-half years. The studio has now moved on to focus on its next project.