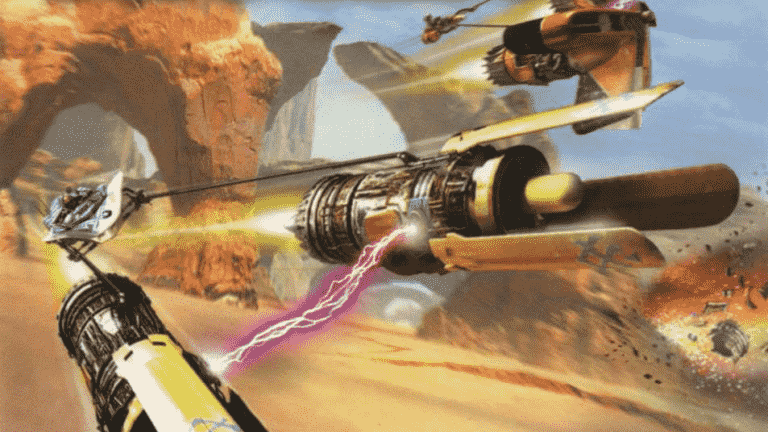 Aspyr Media has announced that the Star Wars Episode I Racer PS4 release date has been pushed back to May 26.

It’s not a particularly major delay, as the game was originally due to arrive on May 12. For one reason or another, Star Wars Episode I: Racer is still on track for a May 12 release on Nintendo Switch.

We have an update on the launch of Star Wars Episode l: Racer. Unfortunately, we’ve just learned that we will have to delay the game on PlayStation 4 until May 26. The game will still launch on May 12 for Nintendo Switch.

The game includes 25 playable characters including Anakin Skywalker, Sebulba, and Ratts Tyerell, and features tracks spanning eight unique worlds including Tatooine, Baroonda, and Malastare. You’ll also be working with pit droids to upgrade your machine to increase its speed and acceleration.