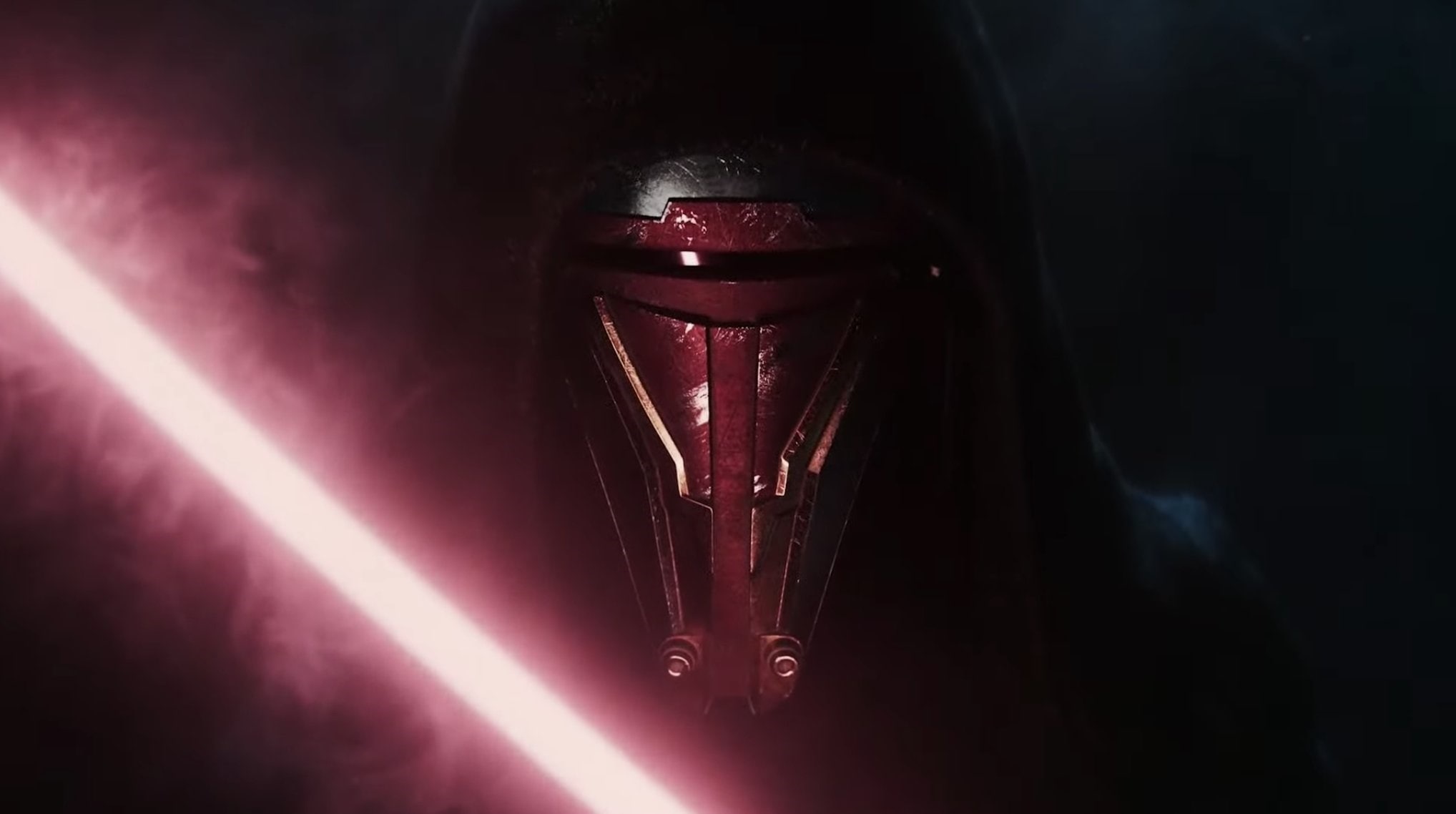 Speaking on the PlayStation Blog, Sony’s marketing chief Eric Lempel confirmed that the format holder is publishing the upcoming Star Wars: Knights of the Old Republic Remake on PS5. Not only that, but Sony is also collaborating on the game’s development.

Star Wars: Knights of the Old Republic Remake is going to be a console exclusive for the PS5 at launch, and it sounds like Sony is quite involved in the project.

We’ve been working closely with Lucasfilm Games on classic Star Wars games for years, and that experience has instilled in our team a deep love and respect for these timeless titles, as well as a unique perspective on how to carry them forward into the modern age. We’re proud to be collaborating with Sony Interactive Entertainment and Lucasfilm Games to bring this dream to life.

Star Wars: Knights of the Old Republic was originally released for the Xbox in July 2003, and is also playable on Xbox 360 and Xbox One via backwards compatibility. The game was developed by BioWare, and is often regarded as one of the greatest RPGs of all time, let alone one of the best Star Wars games ever made.