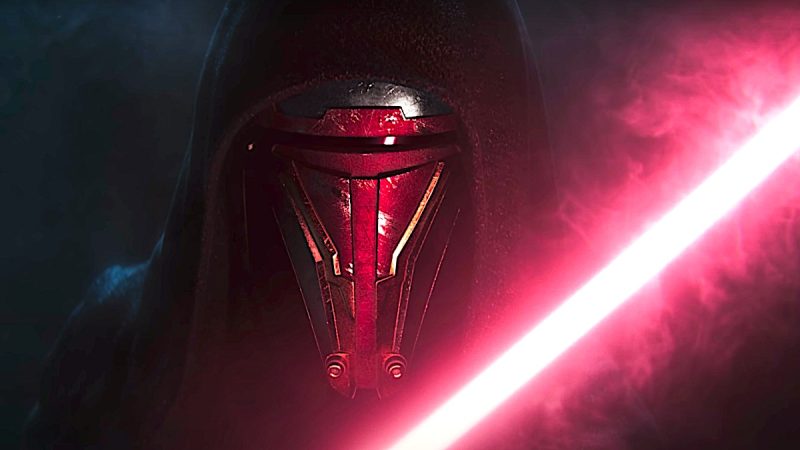 A new report from website Bloomberg points to trouble at Aspyr, the studio behind the highly anticipated Star Wars: Knights Of The Old Republic Remake.

According to the report, Bloomberg has learned that studio heads have told employees the project is “on pause,” during which time Aspyr will look for other contracts and development opportunities, essentially meaning the game is delayed indefinitely for now.

NEWS: The Star Wars Knights of the Old Republic remake is indefinitely delayed, Bloomberg has learned. Developer Aspyr abruptly fired two directors this month and told staff that the project is on pause as it tries to figure out what comes next. https://t.co/3NUlKkenR6

The game’s art director and design director were also reportedly fired, a week after the studio showcased a “vertical slice” of the game to Sony and Lucasfilm.

Now, it sounds like Aspyr is trying to figure out what it will do next, while the Knights Of The Old Republic remake is on hold.

Sources from the report suggest that the issues within the game’s development are financial, with the game’s current course potentially being declared unsustainable.

Recently, Saber Interactive was added to the project by Embracer Group, the parent company of Aspyr and Saber. Sources from the report even speculate that this will result in Saber taking over the project entirely.

This definitely isn’t the news fans were hoping to hear, though this still doesn’t mean it is cancelled outright. Just that it will clearly take a little longer to finally see Knights Of The Old Republic return on modern consoles.