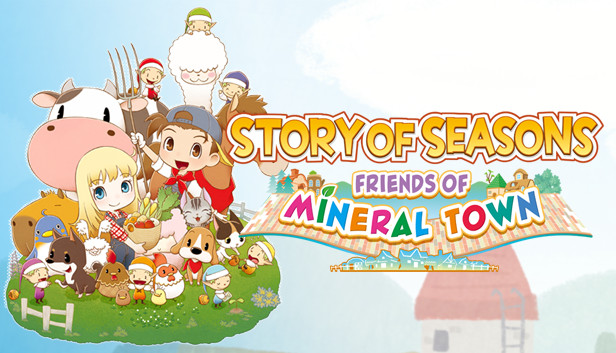 Story Of Seasons: Friends Of Mineral Town will finally be coming to PS4 and PS5 through backwards compatibility later on this year on October 15, 2021 as developer Marvelous Games confirmed the release date today.

Fans of games like Stardew Valley and Harvest Moon should easily be able to understand the appeal of Story Of Seasons: Friends Of Mineral Town, or anyone really looking for a more laid back, narrative focused experience.

The current available versions on PC and Nintendo Switch have already been delighting players who remember the original as the remaster has been praised for its faithfulness to what came before and its ability to bring it up to a modern audience.