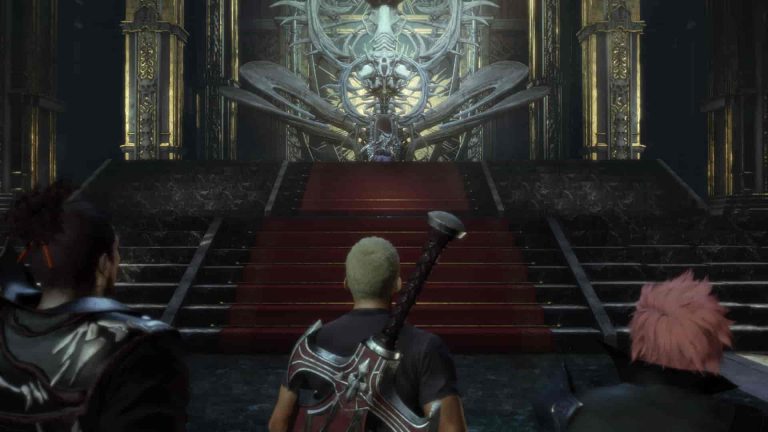 Team Ninja has unsheathed the Stranger of Paradise: Final Fantasy Origin update 1.12 patch notes, which adds a new function allowing you to arbitrarily increase the job level of your allies, plus a range of bug fixes.

You can set it from within the options menu.

▼Common to all platforms

・A function has been added that allows you to use Anima Fragments and Anima Crystals from your ally’s Battle Settings.

With this, you will be able to arbitrarily raise the job level of your allies.