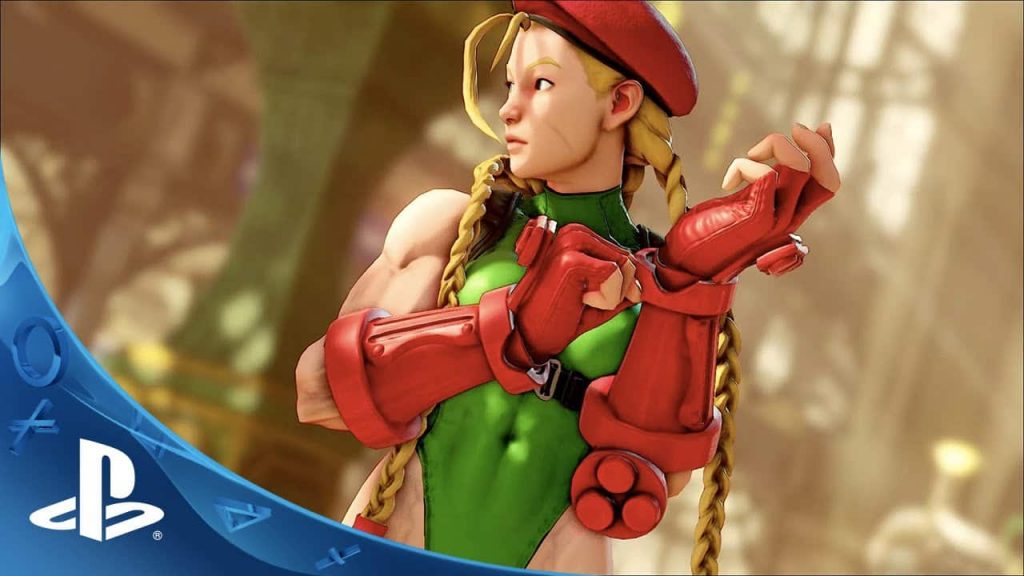 Capcom has unwrapped the Street Fighter 5 patch notes for update 3.01, which is available to download for the PlayStation 4 fighting game sequel now. It’s a pretty hefty patch, weighing in at 25GB, so keep that in mind.

Battle Adjustments] (no character changes were made this patch)
– Rebalancing (Shadaloo C.R.I.)

As a package, Street Fighter Championship Edition includes a massive roster of 40 combatants, 34 stages, 200 costumes, and additional V-Skills for every character. Street Fighter III’s Gill also makes a comeback to crack some heads.

Read our review of Street Fighter V (based on the launch version) here. Despite its shortcomings on release, the fact remains that SFV was always a mechanically-polished fighting game from day one.