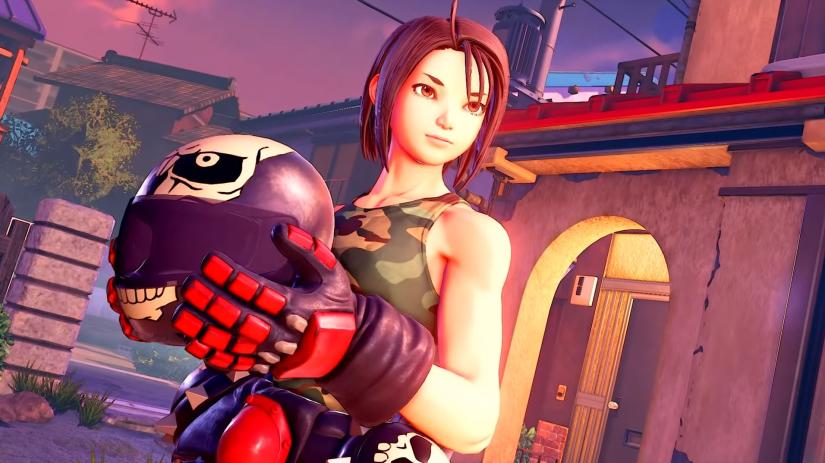 Capcom has pulled the wraps off its upcoming Street Fighter 5 Spring update, offering a glimpse at the next batch of DLC characters for the brawler, including Akira Kazama from Rival Schools. You can watch the character in action in the trailer below.

Of course, Street Fighter 5 Spring update is bringing more than just Akira. For starters, fans can look forward to Street Fighter 3’s Oro rocking up, who for those unaware is a 100-year-old hermit packing some nimble moves, while his V-Skill and V-Trigger attacks doff their cap to his abilities from SF3.

Elsewhere, Rose is also coming to Street Fighter 5 and will be released on April 19. While she retains her magical powers and gypsy-style, she is now also capable of wielding tarot cards in battle, which have different abilities for players to exploit and makes her quite a unique addition to the roster.

Street Fighter 5 was released for PS4 and PC in February 2016, and despite launching with a barebones feature set, has been updated over the past few years by Capcom so that is now a robust and content-packed brawler.