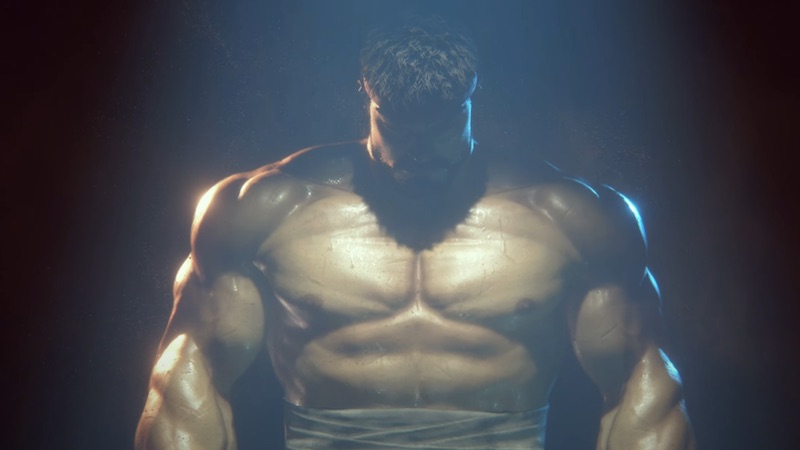 Capcom has officially lifted the wraps off Street Fighter 6 as expected, following the conclusion of a series of tears including a countdown time that expired to coincide with the Capcom Pro Tour 2021 Season Final.

Get ready, Fighters: the future of fighting games is on the way. Today, at the Capcom Pro Tour 2021 Season Final, we shared a glimpse of what’s on the horizon: Street Fighter 6.

We know you’re hungry for more details (and we’re just as eager to share them), but we’re gonna have to keep you guessing just a little longer. Look out for more Street Fighter 6 news coming summer 2022.

Capcom said that it is developing Street Fighter 6 “with the aim of elevating the fighting game genre to a new level in the world of esports while also utilizing [our] cutting-edge development technology to produce an enthralling game experience.”

No details on platforms have been announced yet, but Capcom has said that more news on the game will drop in Summer 2022.