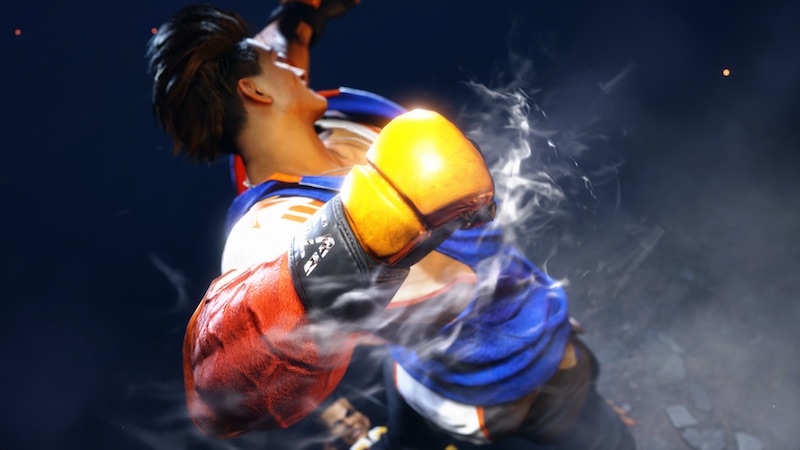 Street Fighter 6 Hands-On Preview. The first thing that came to mind during my hands-on with Capcom’s latest punch-up is just how damn gorgeous it looks. Oh, and blimey, does Ryu look old nowadays. Nice beard though, mate!

The RE Engine, which has been used to power the publisher’s biggest games since Resident Evil 7: Biohazard, pulls no punches when it comes to rendering every drop of sweat, ripple of muscle and grimace as the characters engage in epic fisticuffs. Needless to say, it’s an emphatic leap over Street Fighter 5.

My session with Street Fighter 6 lasted roughly 30 minutes, and during this time I got to grips with the game’s key mechanic: Drive Gauge. Yes, the meat-and-potatoes of the venerable fighting franchise is still very much here – from Hadokens, Sonic Booms and more – but this mechanic adds whole new tactical nuance to the proceedings.

Located underneath your health bar, the Drive Gauge allows you to inject some serious power into your special attacks. For example,Ryu’s trademark Hadoken can be powered up at the cost of some Drive Gauge – and hits like a truck to boot.

This can be performed by inputting the usual command for the iconic fireball, but hitting two buttons of the same kind instead of one (in Ryu’s case, square + R1 with a quarter circle forward motion). 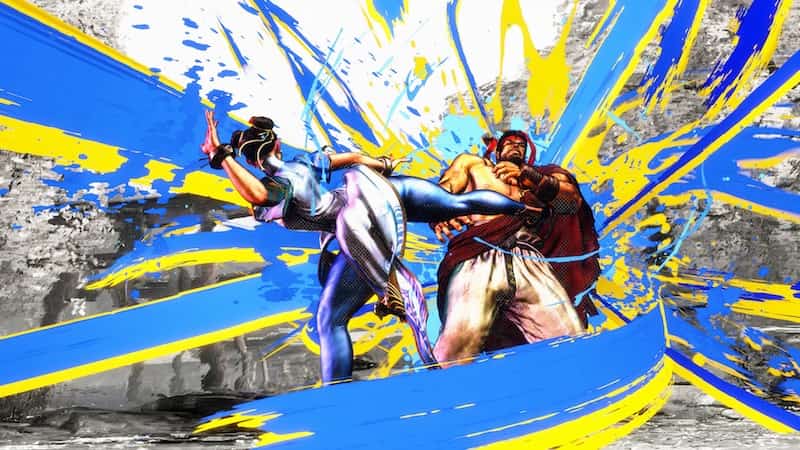 There’s more to it than charging the odd projectile, though. Drive Gauge also opens up a whole host of advanced manoeuvres, including including Drive Rush, which gives you a quick burst of speed to close the gap between yourself and your opponent.

Offensively, the Drive Impact (R1 & R2) is one of your greatest tools here, as it powers through an opponent’s attack and can wall splat; in many ways it reminds me of the Power Crush from Tekken 7, albeit on steroids.

Meanwhile, the Drive Reversal requires a bit more timing, but is useful when getting yourself out of pressure by countering the opponent’s attack and dishing out a bit of damage in the process.

The Drive Gauge becomes instrumental in getting the most out of your character, but you can’t spam its abilities nonchalantly. Abilities deplete the gauge (some more than others), and this is where the Drive Parry comes into play. 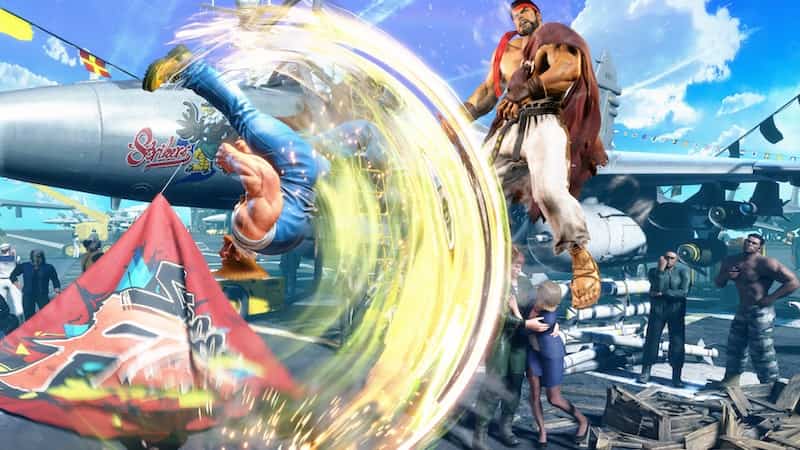 Hold circle and triangle, and you’ll absorb incoming attacks while charging your gauge; time it right and you’ll land an immensely satisfying parry to boot. The flip side to this is that you cannot attack in this stance, and your opponent can still throw you.

As such, you are perennially engaged in tactical thinking during bouts, as you determine amidst pulse-pounding fisticuffs when and how to utilise the Drive Gauge and when to recharge.

Oh, and don’t worry, the Drive Gauge hasn’t replaced the classic specials. The EX Special Moves return here with a fresh coat of paint in the shape of the Overdrive Art, which require more advanced input to deliver a bone-crushing attack complete with the visual spectacle you’d expect.

The actual bread-and-butter combat feels just as fluid and satisfying as ever. Stalwarts like Ryu and Ken are here as you’d expect, albeit looking a bit more world-weary than before, while Guile is the classic charge-based combatant that requires a little more patience to get the most out of his moveset. 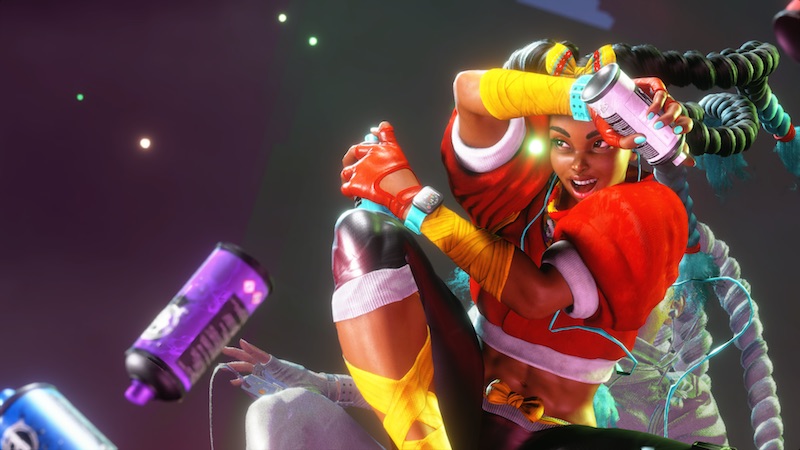 Meanwhile, I also took Juri for a spin against newcomer Kimberly, a pretty nimble fighter with a flashy combat style, and Chun-Li returns and is exactly as you’d expect: a devastating tornado of fists and feet.

One of the things worth noting is that Capcom seems to be making Street Fighter 6 the most accessible entry yet. You have the classic controls with your legacy Street Fighter inputs, but the Modern setting makes this considerably easier to execute even the toughest attacks.

This is obviously catered towards newcomers to the series and indeed fighting game beginners as a whole, but that’s a good thing if it means there’s no execution barrier holding back potential fans. For everyone else, you’ll stick to the Classic method.

Finally, it’s worth mentioning that there’s real-time commentary, which apart from giving punch-ups a sprinkle of urgency, can act as reminders of when you’re low on Drive Gauge and Health, as they don’t miss a beat of the action. 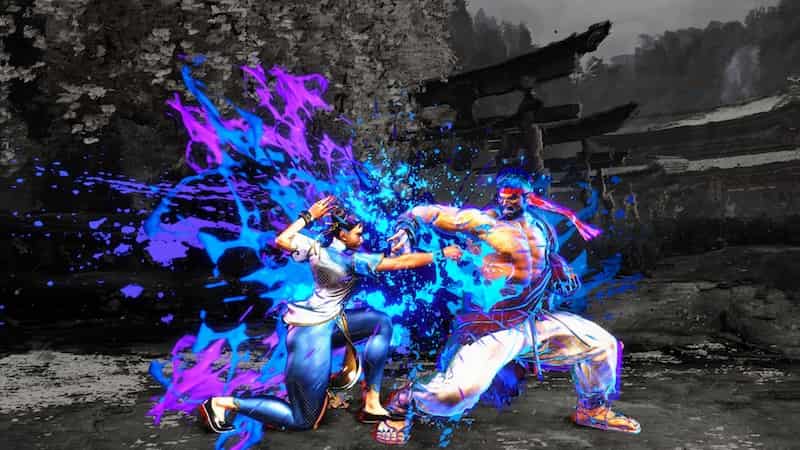 Oh, and needless to say, the versus screen is a right hoot now as you pull funny faces at your opponent using the D-pad. Gotta love that scowl, Ken! Overall, Street Fighter 6 is shaping up to be another stellar entry in a venerable franchise that has showed no signs of losing steam over the years.